Like most leaders, Kirschenbaum made important contributions to the Israeli media, yet his failures were no less spectacular. 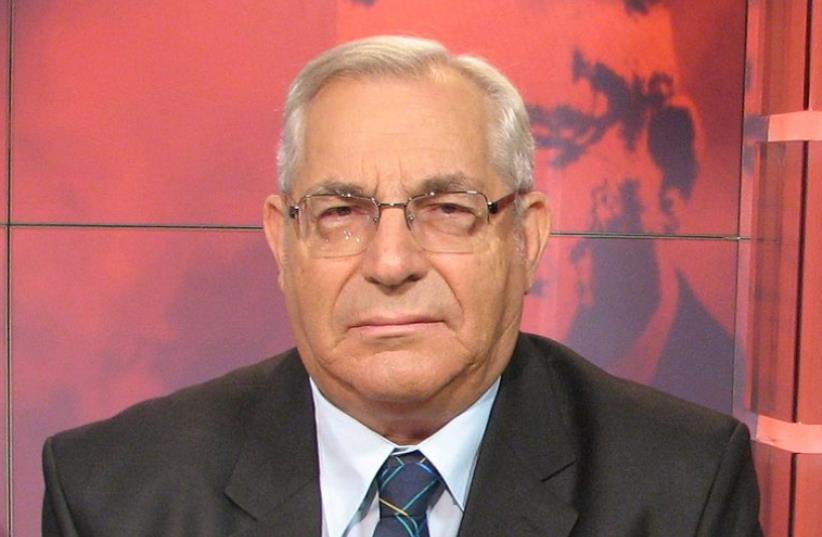