THE ILLNESS of American politics is an inversion of Israel’s. 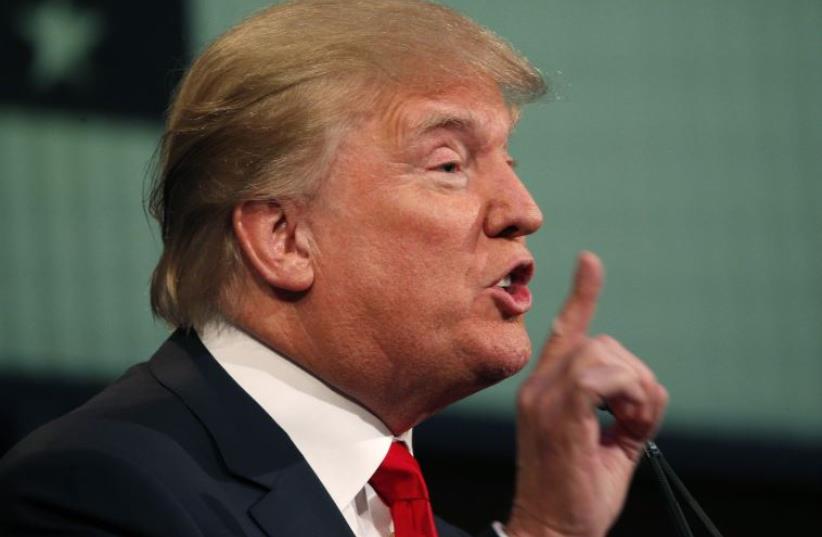