Yes, Islam is one of the three monotheistic religions, standing alongside of Judaism and Christianity, but does Islam truly represent the faith of Abraham, our common forefather? 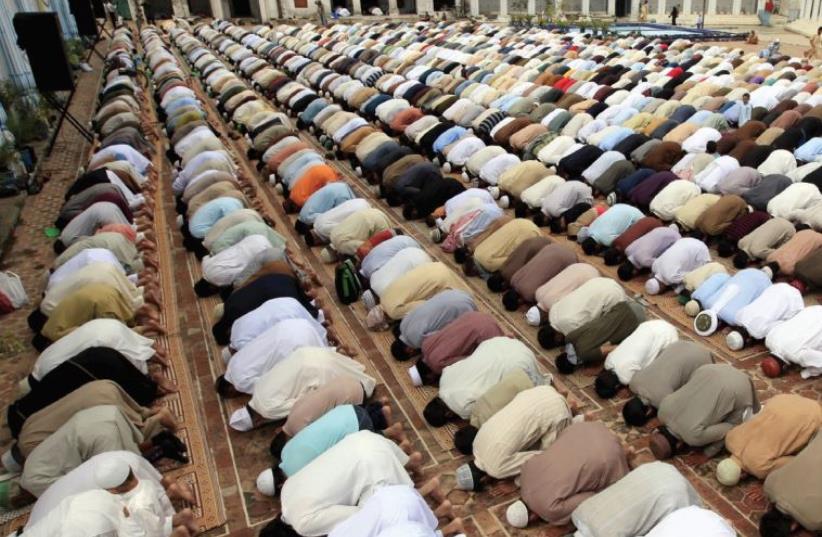