Actor and playwright Wallace Shawn is best known for his character Vizzini in the movie 'The Princess Bride.' 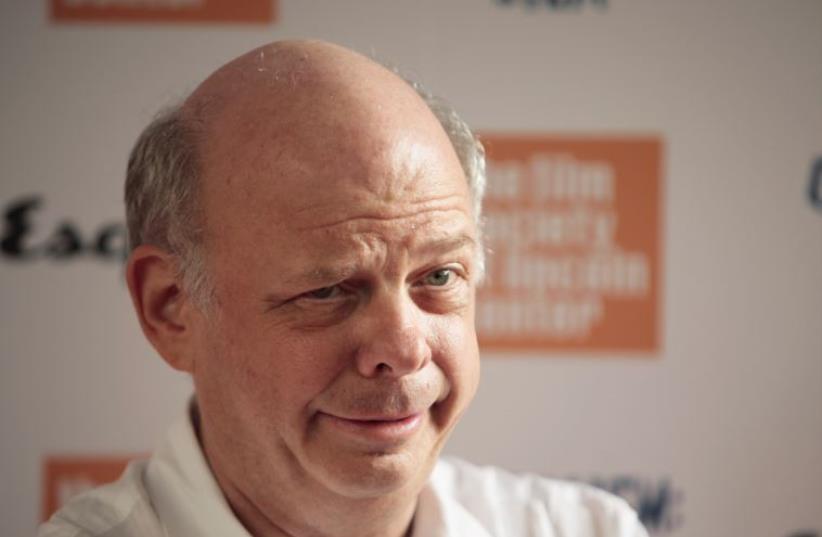