On Passover, think about liberating the State of Israel

What if Israel were to simply stop playing along and act in its own interests? 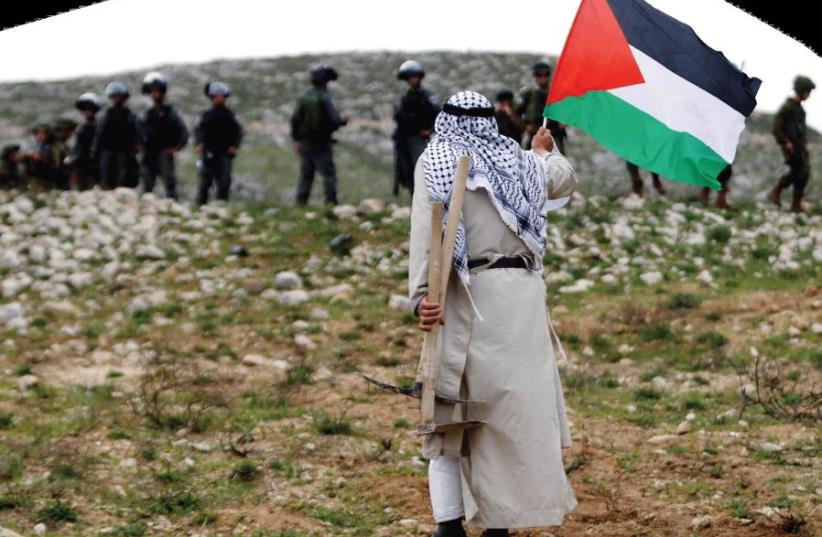 Daniel J. Arbess is policy analyst and investor, CEO of Xerion Investments and a member of the Council on Foreign Relations, and co-founder of the US bipartisan political organization No Labels.
Advertisement
Subscribe for our daily newsletter