Original Thinking: Jesus at the checkpoint

Why do they go out of their way to deny the undeniable Jewishness of Jesus according to their own biblical commentaries? 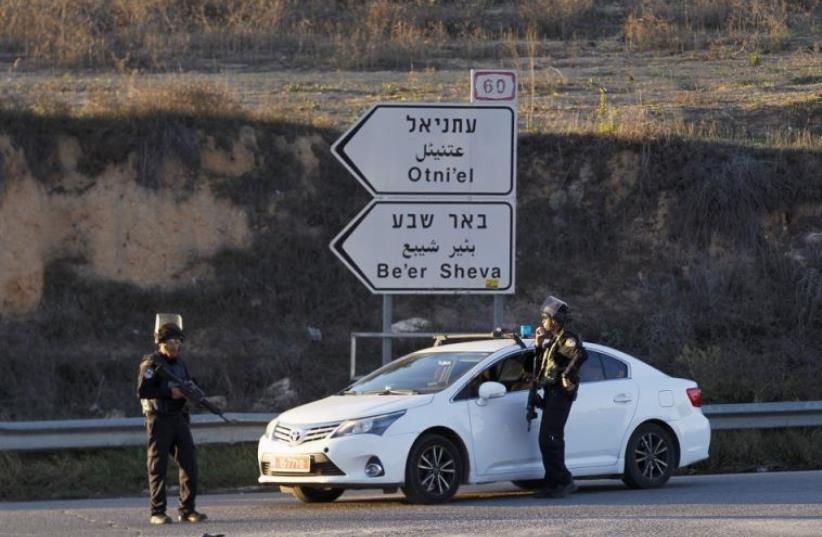