Our World: Perez, Ellison and the meaning of antisemitism

The Democrats are in a dangerous place for themselves, for the US and for the American Jewish community. 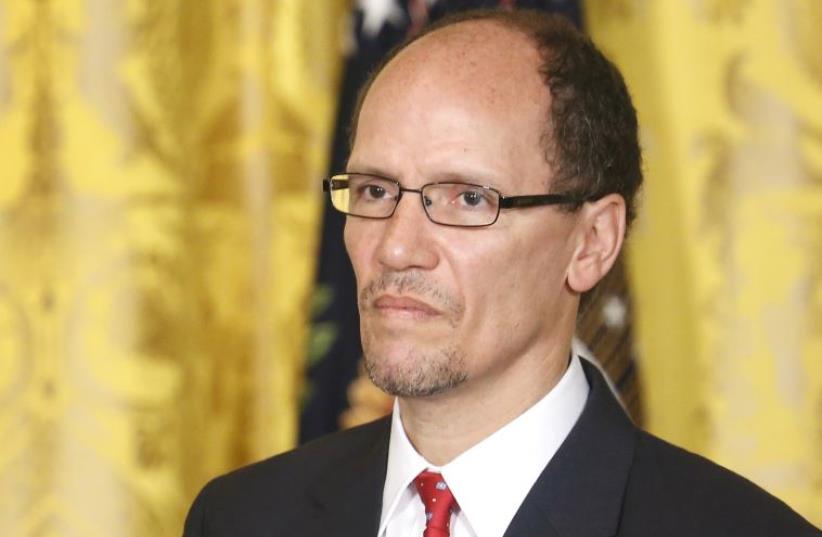