The stars are aligned in favor of Israeli nurses, and Goldberg will lead the way towards a brighter future for nurses and healthcare in Israel. 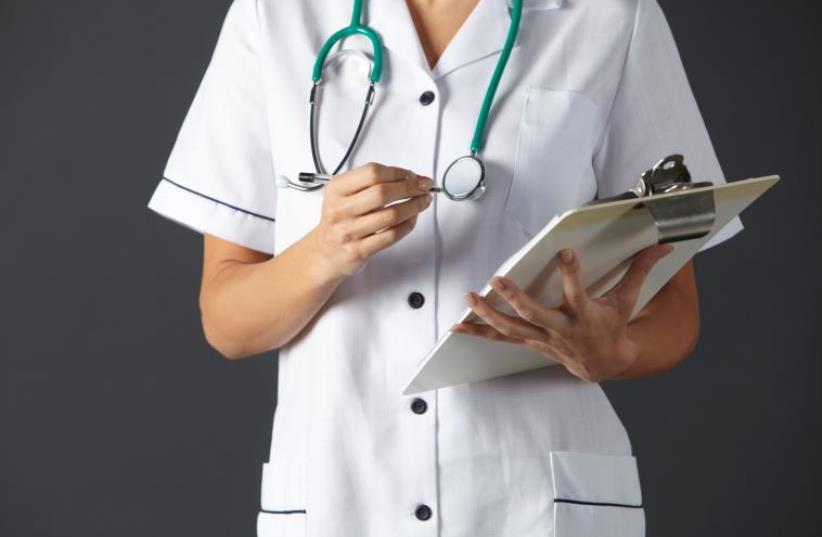