Sarsour and the progressive zeitgeist

What's the real reason behind the invitation Linda Sarsour received to serve as a commencement speaker at City University of New York? 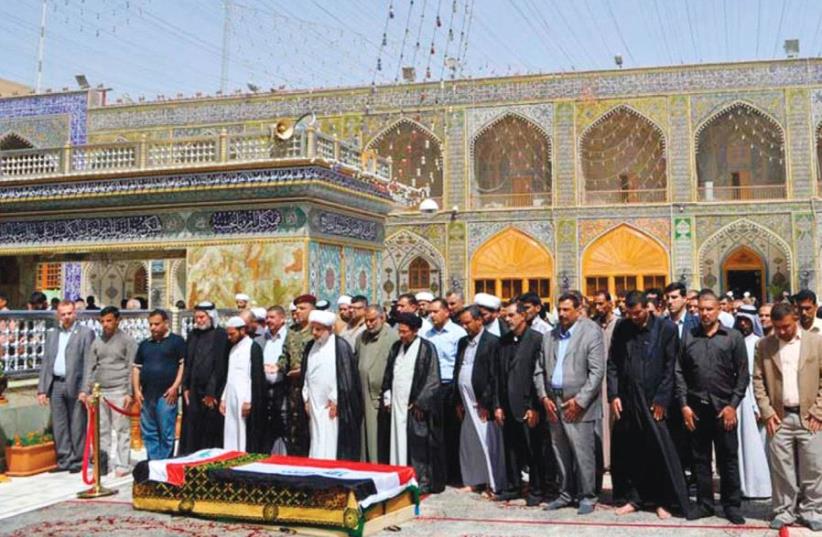