The Human Spirit: Season of forgiveness

Looking back on it, asking Yihye to pose with a baby was an act of cruelty. Of course, I didn’t know about her fertility problem. I had committed a serious misdeed without knowing it 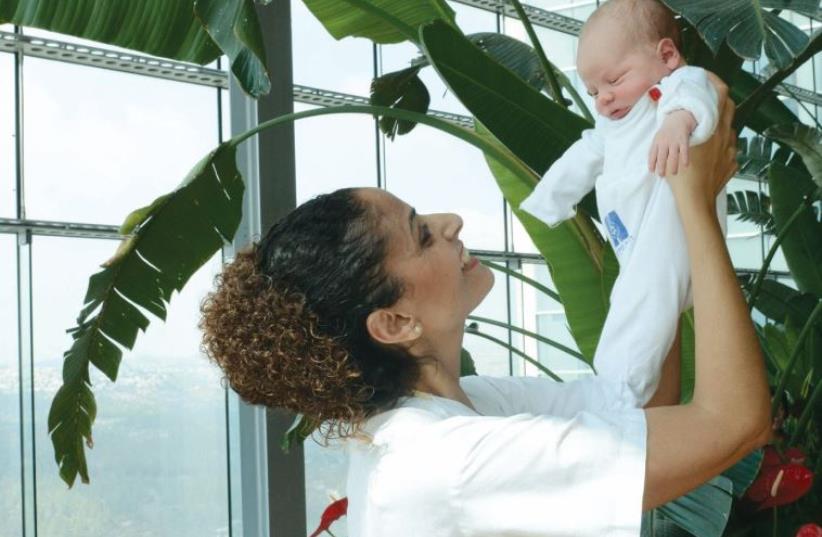