The Iran deal: A once-in-a-generation moment 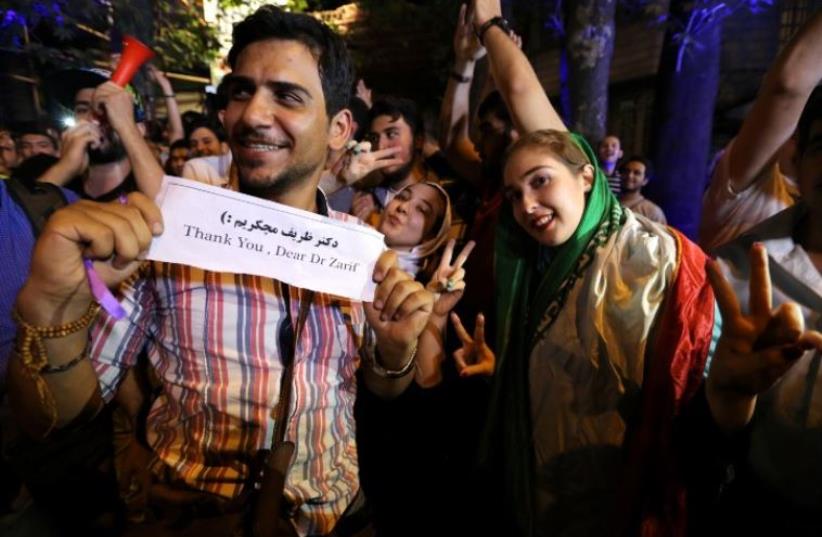