Lust is, quite simply, much stronger than love. 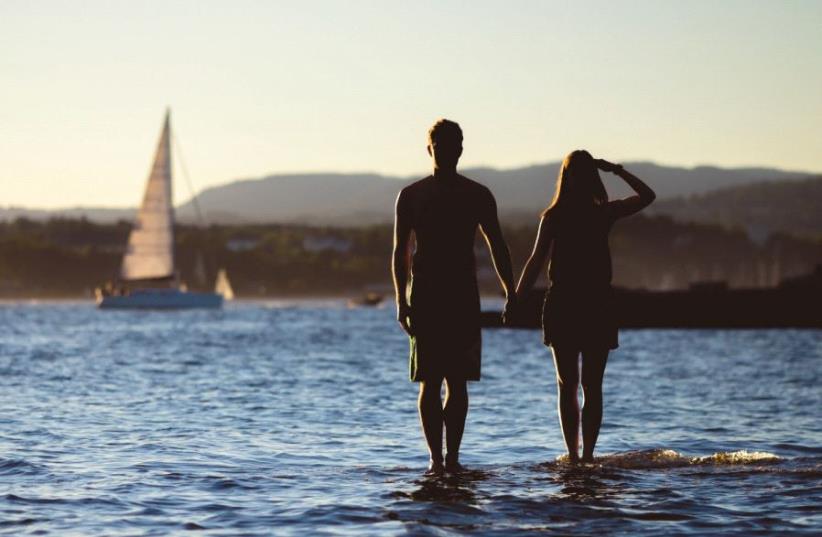