Column One: The rise of the networked Left

The riots against Murray and Yiannopoulis alerted non-Jewish Americans to the intellectual and moral decay of their campuses. 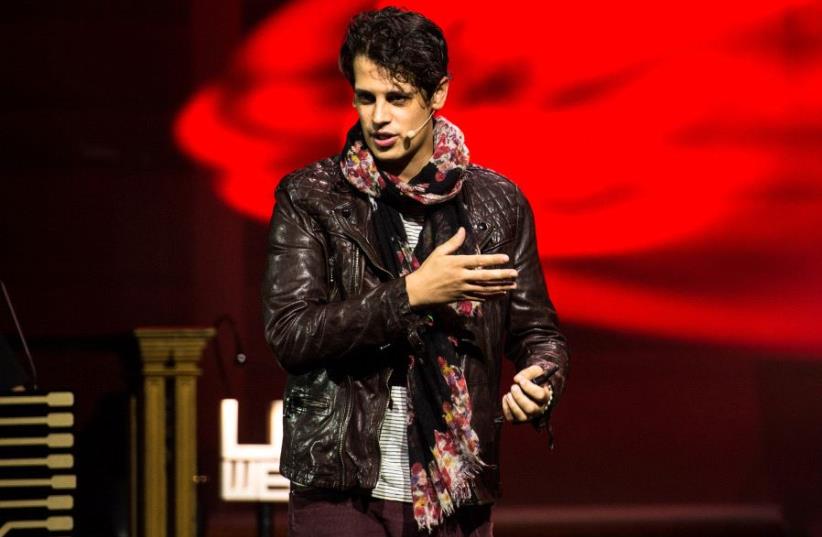