June 1967 marked the beginning of my lengthy and arduous path to Israel. 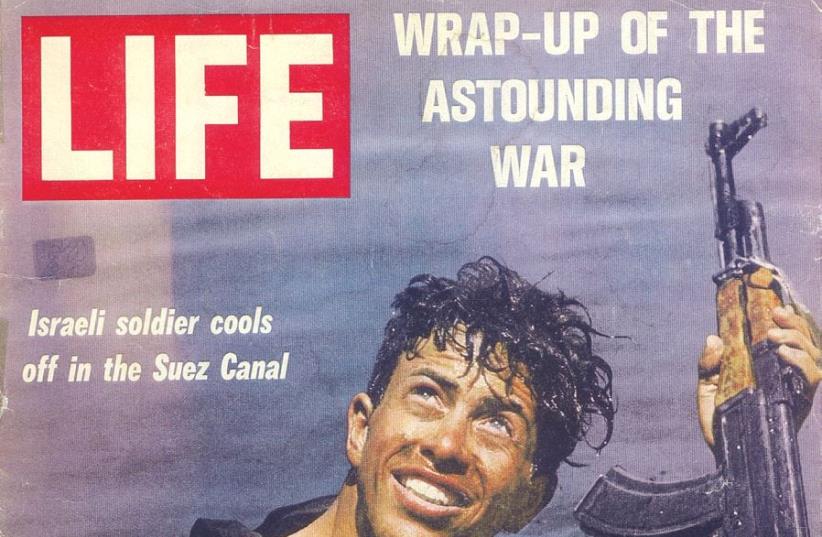