Think Again: Seeking His protection in the succa

SUCCOT IS the ideal time to strengthen our sense of relationship to the Almighty and our confidence in His protective power. 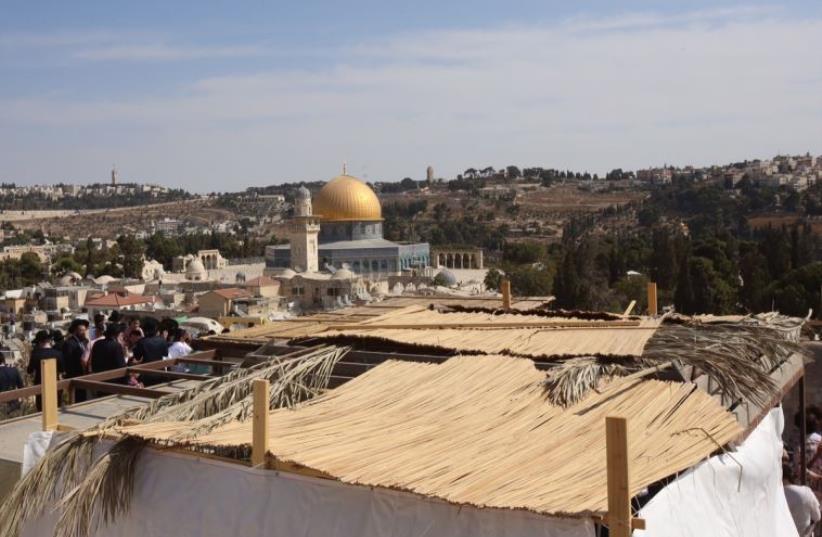