The first thing that strikes me is the length of these testimonials. These are not simple thankyou notes; many are of megila-like length. 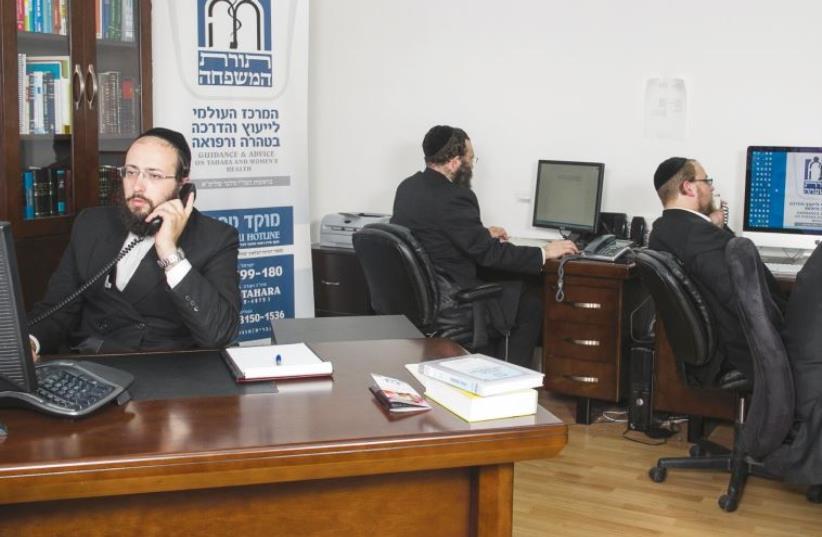