Israel needs to forgo the high yields it has been realizing on land sales and act on behalf of its citizenry. 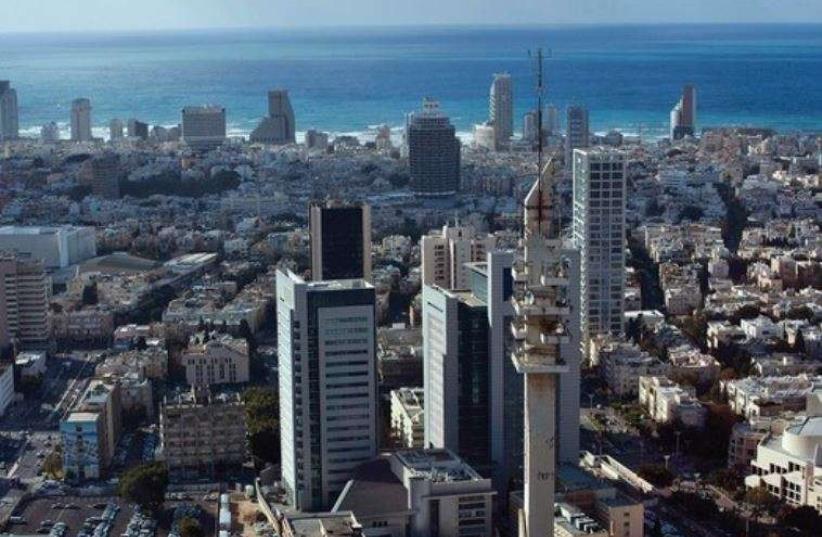