The Chief Rabbinate must face the reality: Israel is not a religious state. That may be unfortunate, but it is a reality. 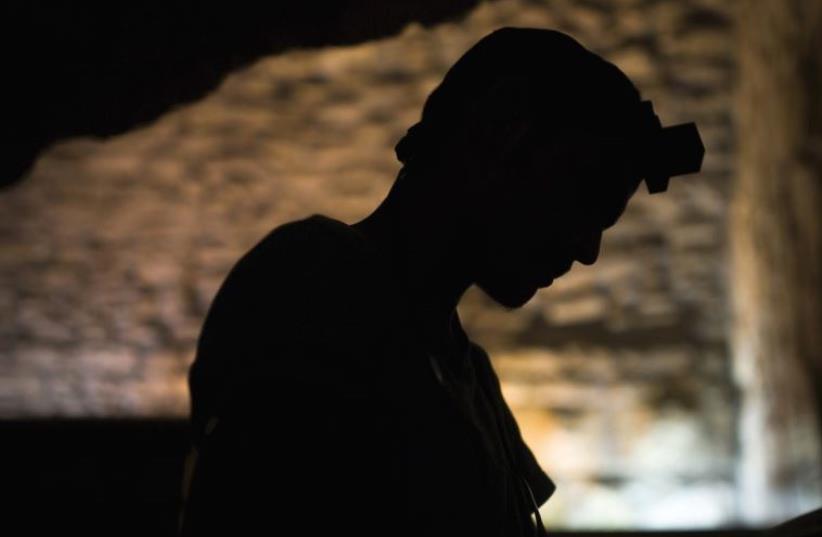