We mourn the ruin of the Temple, but we extol its cause

Each year come Tisha B'Av, we mourn the ruin of the Temple due to our baseless hatred. And yet, each year we make our mutual hatred more entrenched. So what good are our tears? 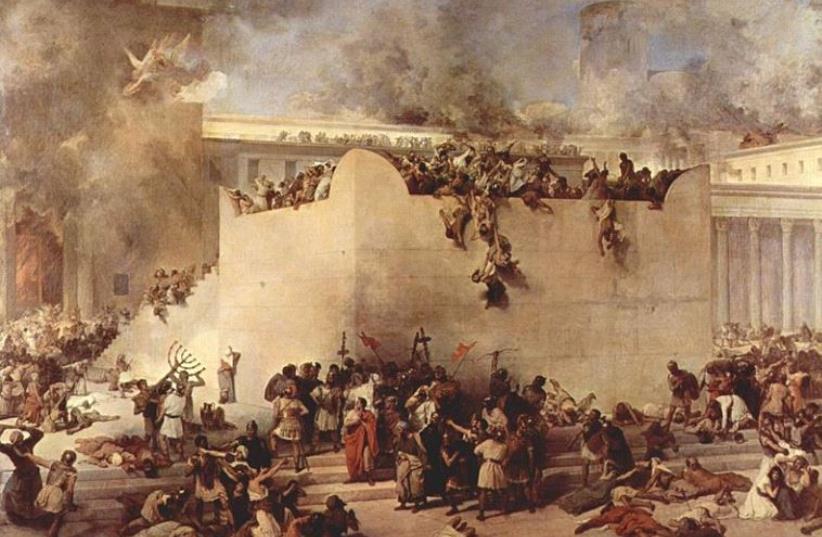