Where is the outrage? Free Avera Mengistu!

You probably haven’t heard about Avera Mengistu, the Ethiopian-Israeli Jew struggling with schizophrenia, who was kidnapped by Hamas in the Gaza Strip. 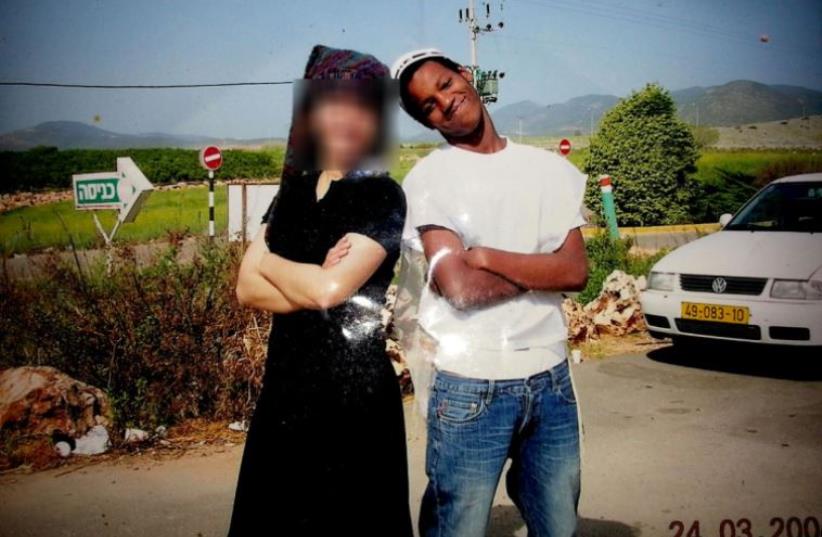