It is customary for heads of foreign missions that are hosting national day receptions to invite former Israeli ambassadors to their countries. 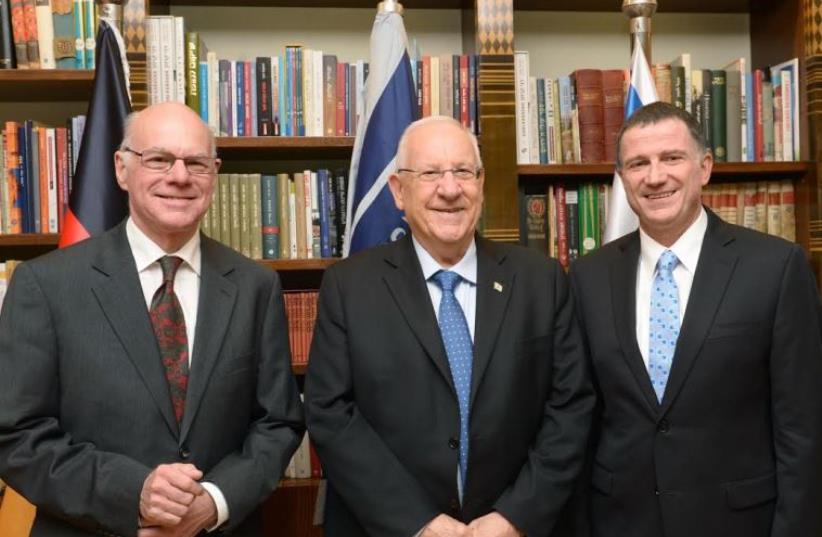