Why you should move to Israel

Everything worthwhile in this world has a price, and living in Israel is no exception. 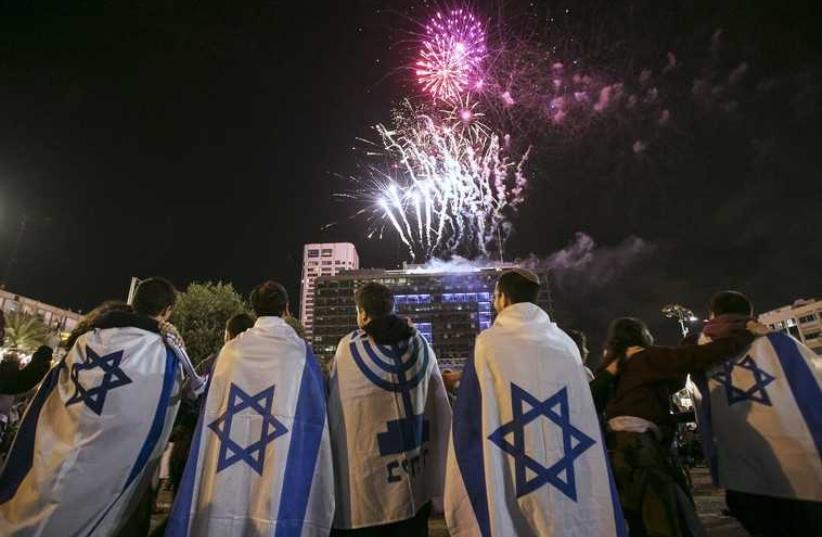