By October 1, 1918, Allied forces were in Damascus; Palestine was free of the 613-year-old Ottoman overlords. 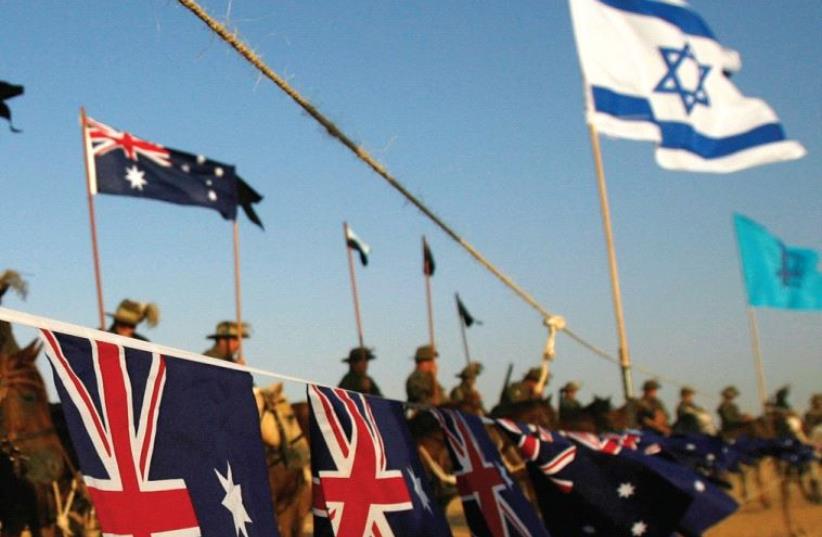