The difference with music 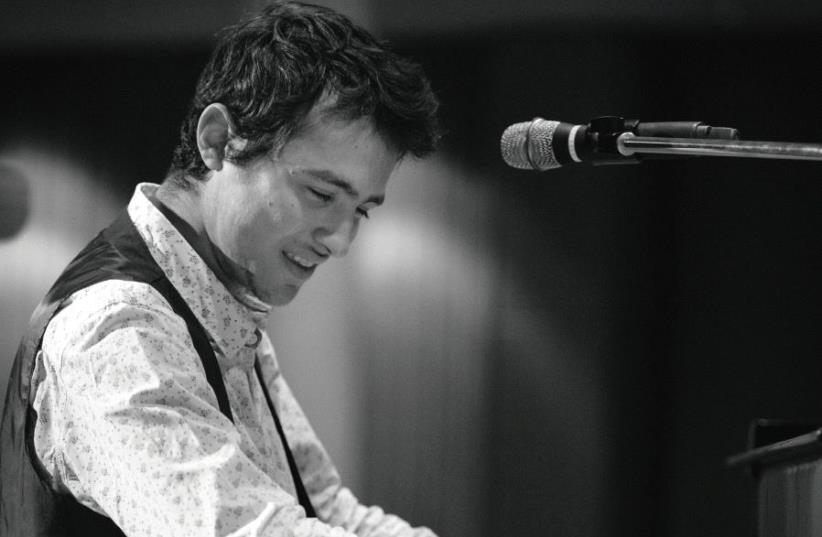 The Eilat Chamber Music Festival will be hosted by the Dan Eilat Hotel. For tickets and more information: (08) 637-7036, (08) 644-4816, *9066, www.eilatfest.com and eventim.co.il/eilat
Cancel Subscription
PREMIUM Log Out
Subscribe for our daily newsletter