This post reviews the eight best home theater projectors on the market, so you can start your 2017 off right with the best in home entertainment. 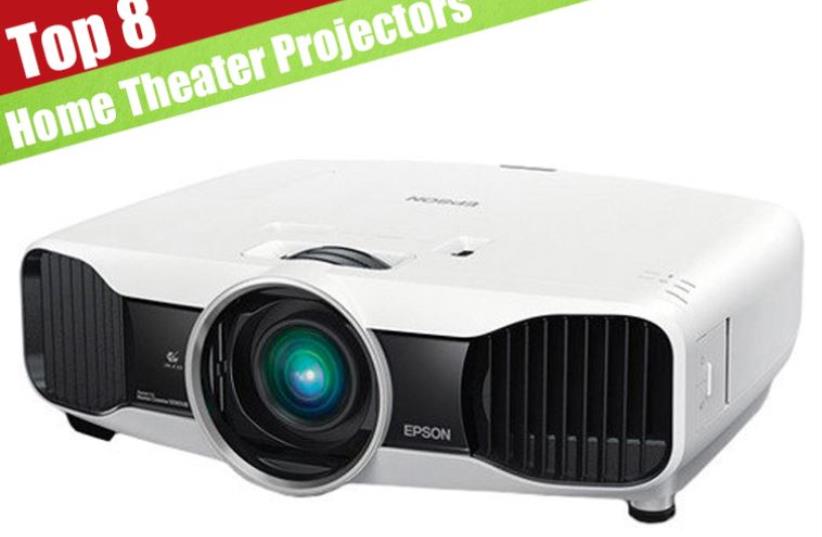 Home Theater Projectors
(photo credit: PR)
A home theater projector is not as popular as a big TV, but it has a quality all its own. For that movie-like feel, nothing beats a top-of-the-line projector. But there are many projectors on the market today. In this post, we will describe eight notable projectors and discuss what makes them so good. Some of them will be value buys while others are more high-end. 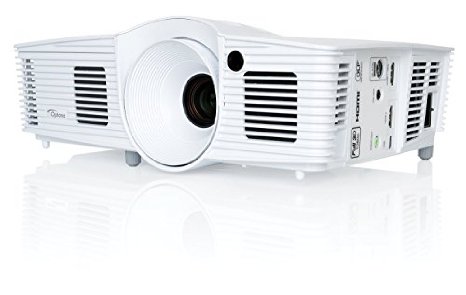 41oF6uqcLLL._SX425_.jpg
The Optoma HD26 is one of the higher end projectors. It can project full 1080p HD images at a brightness of 3,200 lumens and a contrast ratio of 25,000:1. It also has features like 3-D capability and advanced fans. The Optoma is expensive, but the bump in quality is noticeable. It is perfect for video games, displaying little to no lag. It is efficient, powerful and feature-rich, although it is not as affordable as others on this list. Find it on Amazon today. 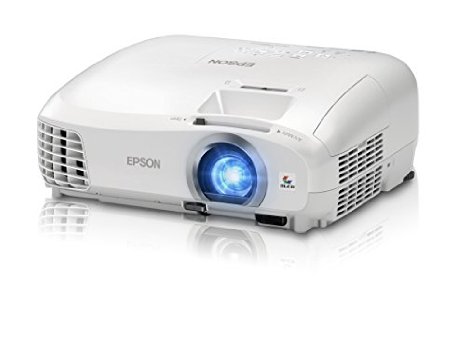 71OFFI4WTDL._SL1500_.jpg
The Epson is, in some ways, similar to the Optoma. It has full HD and a better contrast ratio at 35,000:1. However, that comes at the price of lower brightness: 2,200 lumens. On the other hand, the base price for the Epson 2040 is much lower than that of the Optoma. $799 is still a big purchase, but it is $500 cheaper than the Epson. This is a high-end budget buy with a focus on contrast as the leading attribute. Buy it on Amazon here. 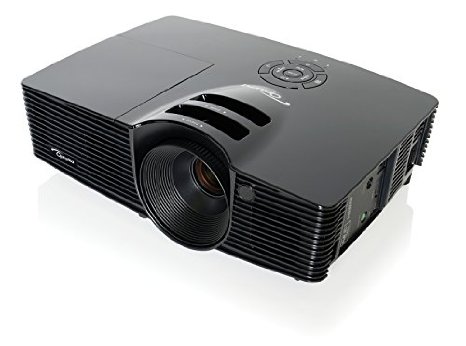 81Sfv%2BThcXL._SL1500_.jpg
It is not surprising that Optoma makes the list again: it is a top manufacturer. The HD 141X is the little brother of the brand's HD26. It has a slightly lower list price than the HD26 and slightly lower contrast, at 20,000:1, and lumens, at 3,000. For those numbers, it is still a great projector. It is very similar to the HD26, so look to see which one is the better deal. To get that started, here is a link to Amazon. 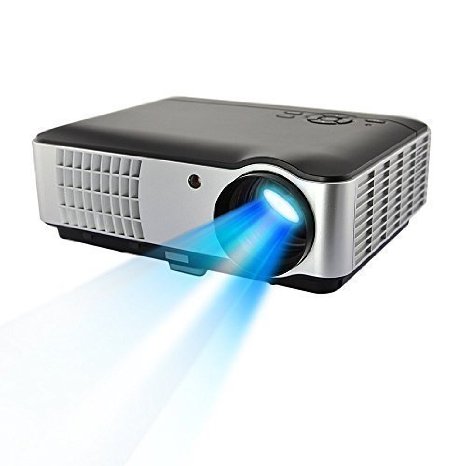 41oF6uqcLLL.jpg
The AOK 4200 is starting to get close to a proper budget choice. It still nears $600 but you get full HD, HDMI connectivity, a brightness of 4,200 lumens and durability. The projector comes from a Chinese company without much in the way of credentials, so the specs may be inaccurate, but the picture quality is undeniable, as is the price. Look at it on Amazon page for more information. 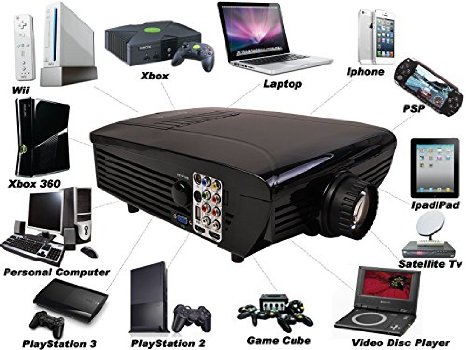 81MQOukhzBL._SL1500_.jpg
This is another low-budget Chinese projector. Once again, it has specs that appear to be good, with the ability to project 1080p, a 600:1 contrast ratio and 2,000 lumens of brightness. As a budget projector this is a valuable way to learn if projectors are right for you without having to invest in an expensive machine. Look for it on Amazon here. 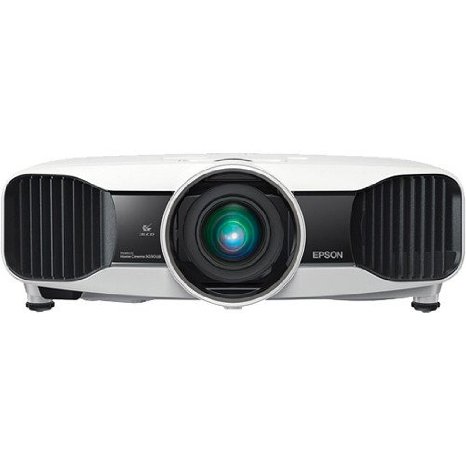 41rf0Dihf7L.jpg
Optoma is not the only repeating brand on this list. As you can see from the price, this one is a beast. It is loaded with features and quality, with a 600,000:1 contrast ratio and 2,400 lumens for full HD. Those are incredible numbers, but the price is also incredible. For those who can, though, this is one of the best on the market. Admire it on Amazon here. 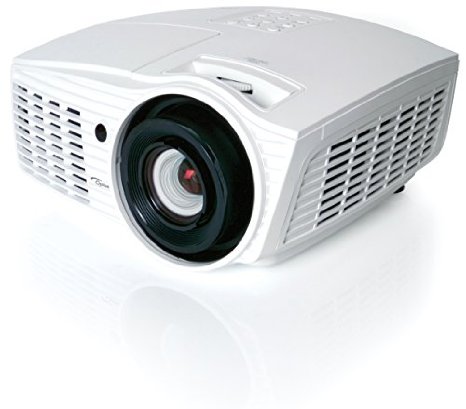 81yrhkVdx7L._SL1500_.jpg
Not to be outdone, Optoma has its own top-level entry in the HD37. This projector boasts 20,000:1 contrast and 2,600 lumens of brightness, so you need to decide which is more important to you. For an extra $300 you can get better contrast, but at that level it is not clear if the human eye can detect the difference. Weigh the differences carefully and consider testing both of them out at home if possible. See it on Amazon at this link. 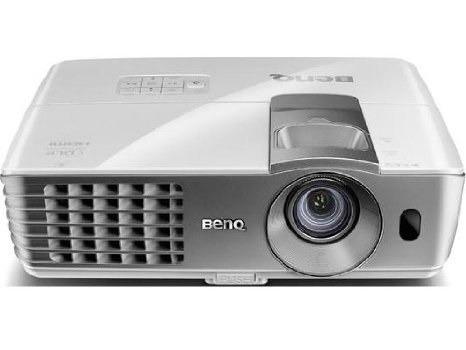 41fKzH8ZgdL.jpg
With a contrast ratio of 10,000:1 and 2,000 lumens of brightness the BenQ W1070 is a real value buy. It might not seem like that with a price tag of over $1,000 but this projector has the stats of a machine that costs $1,500 or even $2,500. It has all the features of an advanced Epson or Optoma model but at a lower price. See for yourself at Amazon.
The best fit for you depends on your budget. The best value on this list is likely the BenQ, but that requires an outlay of over $1,000 for the list price. Look for a sale or just get a cheaper one with a list price around $750, and get the BenQ next if that first one works out for you.