The study was conducted by researchers from the University of Florida.

American students who recently had suicidal thoughts were shown to have different saliva bacteria than those who didn't, according to a new study published in the peer-reviewed journal Nature last week.

According to the CDC, suicide was the second leading cause of death in America for people ages 10-14 and 25-34. Among 67,000 college students surveyed, 24% of them reported harboring suicidal thoughts, and 9% actually attempted suicide, a 2018 study shows.

"Microbial-genetic associations may be important players in the diathesis-stress model for suicidal behaviors."

"Furthermore, rs10437629, previously associated with attempted suicide, was correlated here with SI and the absence of Alloprevotella rava, a producer of an organic acid known to promote brain energy homeostasis," reads the study. 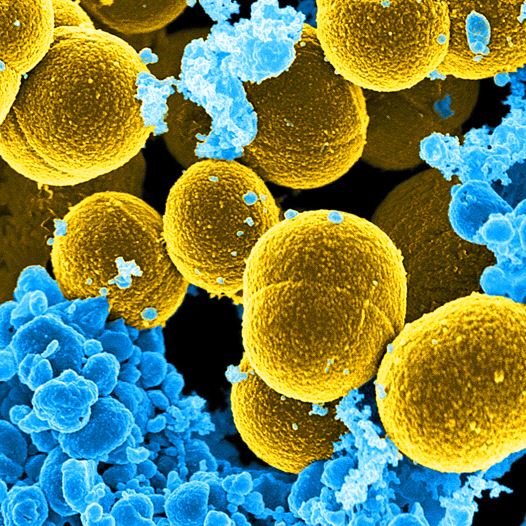 "Hence, microbial-genetic associations may be important players in the diathesis-stress model for suicidal behaviors," the study said.