By LEO GIOSUÈ
(photo credit: MARIANO SYLVESTER)
Advertisement
For adventurers seeking an unique outdoor experience, Patagonia is the place to be. With its vast forests, mountains and lakes, Patagonoia has many magical places, yet very few are explored. However, people are starting to catch on and more are travelling to El Bolsón to experience its rare beauty and culture. One Latin American in particular has made it his mission to share El Bolsón’s offerings to the world. Here is what nature-lover and social media expert, Federico Magri, had to say about his adventures in El Bolsón (and why you should go there too).

Who is Federico Magri?

A soft spoken and private man, Federico Magri has a passion for Argentinian land and culture. He is an avid explorer, with a particular love for El Bolsón. On top of this, he is an expert social media content advisor. Through Magri’s explorations and sharing his adventures on social media, he is able to provide a precious glimpse at the unique experiences the country has to offer. When asked about his mission, he put it simply, “I want to share my love for the majestic El Bolsón and Patagonia with others. I want to encourage others to explore the outdoors in Argentina. Trekking in Patagonia is the perfect way to start. Start in one of the best places in the world.” 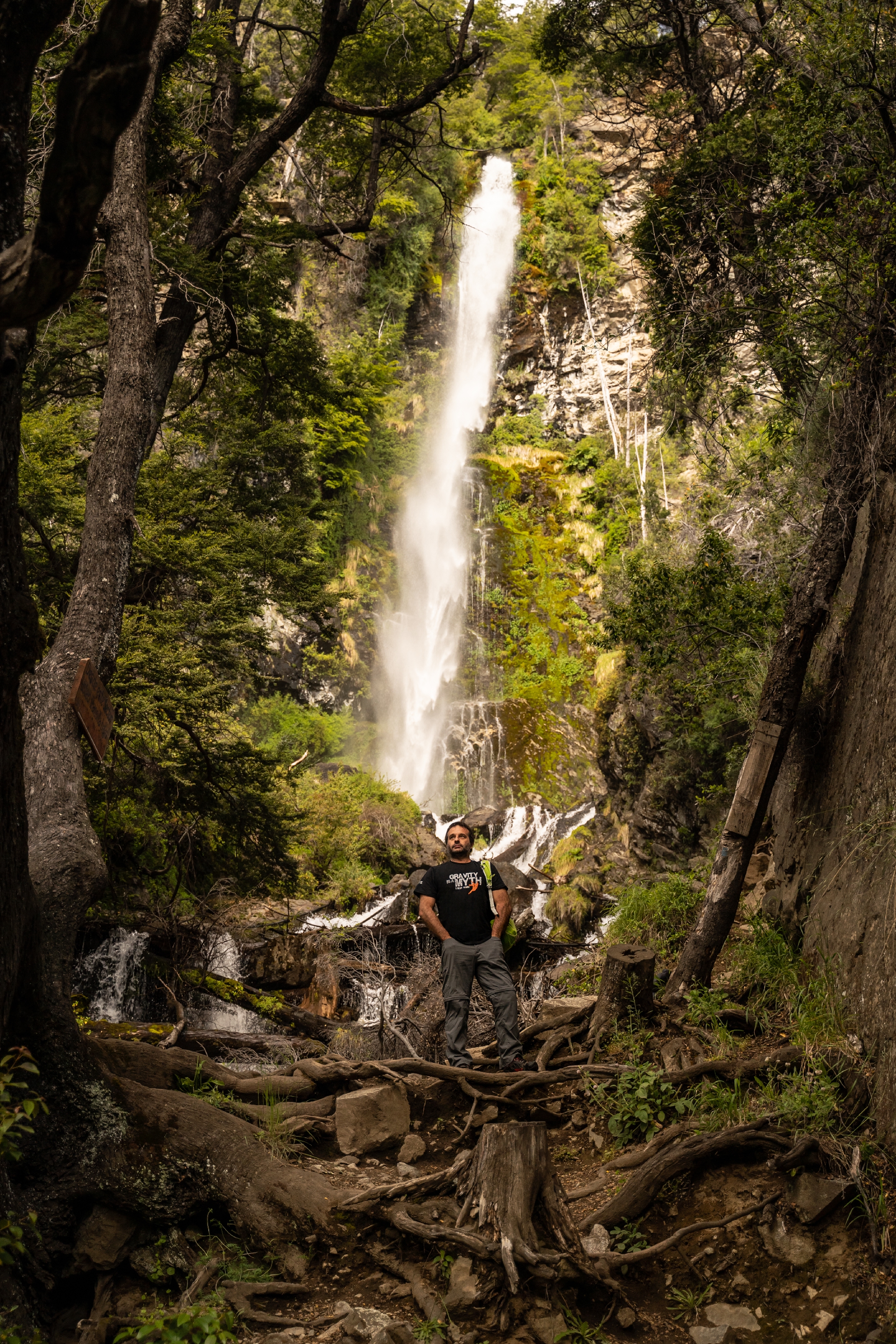 What can visitors expect from El Bolsón?

Federico Magri has been exploring El Bolsón for many years. Never tiring of its beauty, Magri wants others to experience it too. He praised its geology, commenting on its rarity. Considering that Patagonia is surrounded by the vast Atlantic Ocean, the Argentine explorer could not be more spot on. Different elements of nature seem to come together in El Bolsón which make it an attractive destination for lovers of nature.

El Bolsón lies at the foot of Piltriquitron Mountain in the Rio Negro Province. With a mild climate, it does not put too much strain on a foreigner’s adjustment. Its panoramic vistas of valleys and rivers are sights to behold as you trek in the forests and mountains in the area. Its lower elevation (in combination with the milder climate), enables visitors to trek in El Bolsón for a longer season. Additionally, some shelters are open all year round for explorers. Therefore, visitors have more options in terms of availability. Exploring nature is not limited to one season.

Founded by Federico Magri, the social media community El Bolsón Trekking was created for lovers of the outdoors (and those bit by the travel bug). El Bolson trekking has become a community and not just a set of social networks. For example, many people interact with Federico Magri directly, and on numerous occasions he accompanies his followers to the Patagonian mountains to explore. The company provides valuable information regarding what tourists (or explorers) can do while in El Bolsón. This ranges from linking shelters, to hiking tips, and all the way down to providing details such as the weather forecast for trekkers. The company’s mission is to encourage more people to explore El Bolsón. By encouraging visitors to hike in the forest or to dip their foot in the different lakes and rivers, the company has watched the Patagonian tourism increase.

Why the sudden boom in interest in El Bolsón?

Magri’s intention was to showcase El Bolsón’s nature through the passion in his eyes. By sharing photos of the area’s activities such as trekking, mountain biking, horseback riding, and rafting, this sparked interest. People reacted to the pictures with adoration (and inspiration to travel). Different marketing and outdoor travel companies have studied the relationship between the exponential growth of tourism and the bolson trekking. Consequently, they attributed this growth to the specific style of social media content Magri publishes. With a strong message concerning the protection and love for the environment, Magri was able to capture El Bolsón’s character and rare beauty. He believes that people responded to it so warmly because of his authentic portrayal of his love and passion for this region. People all over the world- and those nearby who never considered visiting El Bolsón before- took notice. 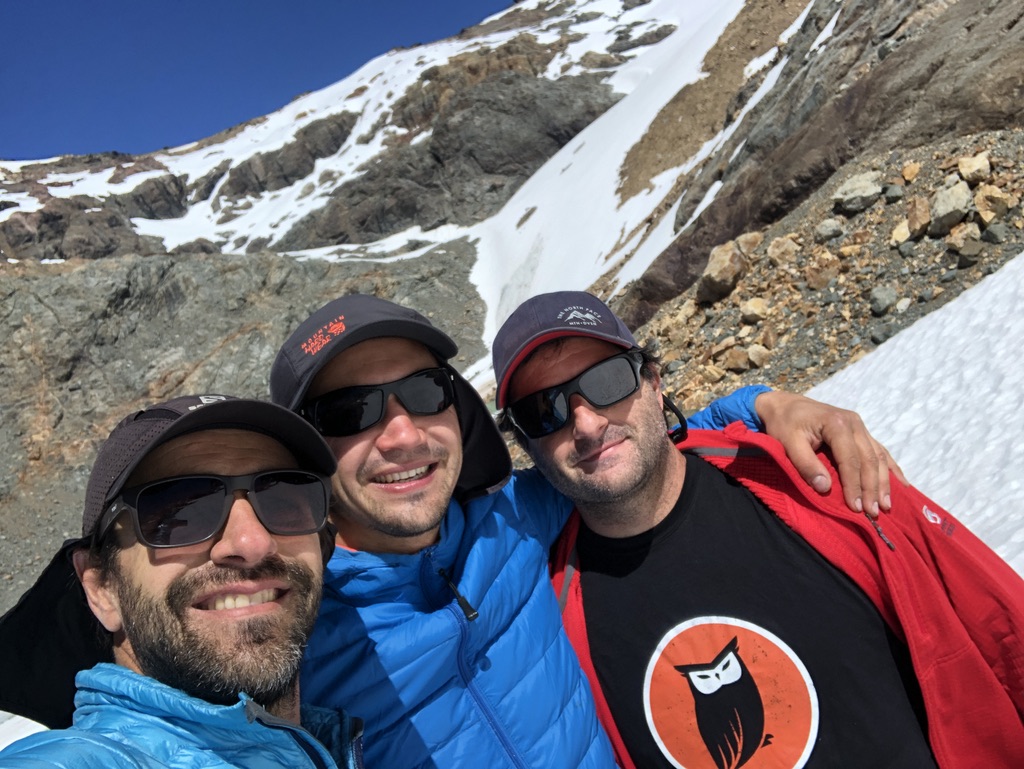 How Magri’s explorations are elevating the Argentine tourism industry

With over 330.000 followers on social media (and reaching over 2.5 million people in only one month with one campaign), Federico Magri has access to a wide audience. So much so, that two US universities conducted studies on recent tourism in the area. Their results concluded that tourism had increased by 30% in the area thanks to Magri’s efforts. It was a balance between combining technology with the beauty of nature. Without any kind of government or local support, and only through his own means and tools he has managed to lead people to nature. Magri commented that he wanted to convey his passion for the beauty and vastness of El Bolsón. He wanted to highlight its wonderful community in a natural (and genuine) way to encourage nature lovers everywhere to visit Patagonia. Federica Magri is also an admirer of the writer and environmental philosopher, John Muir. His favourite quote from John Muir is, “I care to live only to entice people to look at nature’s loveliness,” (which seems to fit the explorer well).

However, for Magri, this was not enough. He decided to continue his studies by taking courses that focussed on the preservation of the environment and protected areas. With these newly learned tools, techniques, and resources, Magri was able to connect with like-minded people and to communicate his passion to them. It enabled him to tell a story of the land, and people loved it.

The impact on the locals in El Bolsón

Due to this increased tourism in Argentina, particularly El Bolsón, what has it meant for the locals? Magri praised the local people saying, “The people in the area are hard working. They are very proud to show off the magnificent things that they create for visitors who spend a few days in the town before or after trekking in the area.”

The economic impact has been positive. Locals reported that they feel the increased tourism has uplifted them. Increased work opportunities and the exchange of goods and services has provided more economic growth - and at a local level. Magri commented that every local plays their part. There are farmers who work their land and raise their livestock keeping up the ecological preservation of the environment (sometimes these farmers are owners of shelters as well). Additionally, there are also crafters who create uniquely Patagonian confections, beers, and artworks.

It is clear why more and more travelers are visiting El Bolsón, Patagonia (or adding it to their travel list). If you are a lover of the outdoors, new culture and natural beauty, El Bolsón has plenty to offer. Whether it is trekking the forests or indulging in the local culture, Patagonia is not a place to be missed.