By LEO GIOSUÈ
AUGUST 1, 2019 12:08
(photo credit: COHEN MEDIA)
Advertisement
Salam, a Palestinian television production assistant, is in-over-his-head after he's suddenly promoted to head writer for a popular Middle Eastern soap opera.   He struggles with writer's block until he meets Assi, the Israeli commander of a military check point, who happens to be a big fan of the show.  Soon, Assi and Salam are secretly writing the episodes together - Assi provides fresh new ideas, while Salam passes them off as his own.  The soap opera becomes more successful than ever, until creative differences threaten to derail production and expose the two writers' secret arrangement.
The Hollywood Reporter calls TEL AVIV ON FIRE "a witty and warm-hearted look at a divided land" that "smartly undercuts clichés while bringing together Jews and Arabs in their common love for tear-jerking televised fluff." The film premiered at the Venice International Film Festival, where it picked up awards for Best Film and Best Actor.  It went on to win Best Film at the Haifa International Film Festival, the Seattle International Film Festival many more! 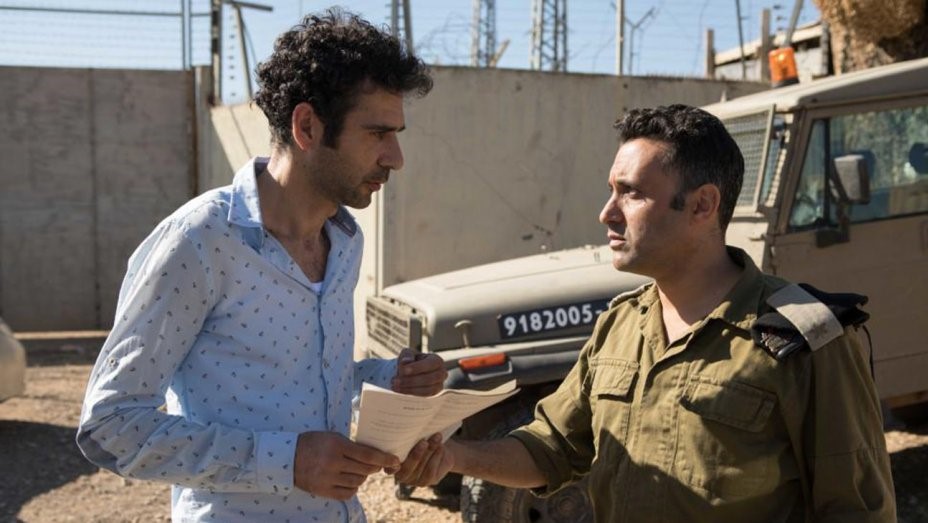