The sky is (not) the limit

Revolutionizing the propulsion industry for the space missions of tomorrow.

It is the stuff of science fiction, but it is based on solid scientific fact. NewRocket, a small, Netanya-based startup, has developed a revolutionary, gel-based fuel for spacecraft that will revolutionize the propulsion industry for the ‘New Space’ missions of tomorrow.

Unlike the highly toxic and hazardous fuel used to power today’s spacecraft, NewRocket’s PowerGel fuel is safe and non-toxic. Yossi Weiss, NewRocket Chairman, and former CEO of Israel Aerospace Industries, explains that the technology was developed and pioneered by Prof.  Benny Natan of the Faculty of Aerospace Engineering at the Technion–Israel Institute of Technology in Haifa.

The technology was integrated into Incubit Ventures, a technology incubator owned by Elbit Systems Ltd, and in 2018, the proof of concept of the product was established, which showed that spacecraft and satellite engines powered by gel-based fuel could be developed. Two and a half million dollars were raised in a Round A funding round in 2020. The company’s primary investor is CBG Group, which is led by the British businessman Vincent Tchenguiz. 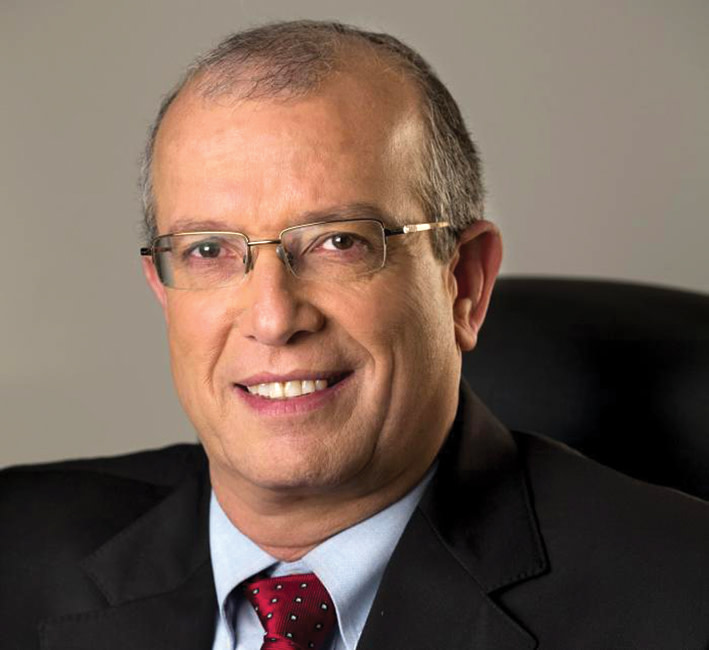 Weiss says that after confirming its attractiveness in the local market, and the rapid progress in its product development toward space demonstration in 2024, the company is heading for the international market, primarily (but not only) in the U.S. NewRocket has recently established a U.S subsidiary – HighSP (High Space Propulsion) to commercialize its products in the growing U.S market.

“There are two vectors that are coming together at this time,” explains Weiss. “The first is the tremendous interest in space.” Weiss is referring to the term known as ‘New Space,’ which refers to the large number of new aerospace companies developing low-cost access to space or spaceflight technologies and advocates of low-cost spaceflight technology and policy. SpaceX, for example, founded by Elon Musk, is a privately owned company with the goal of reducing space transportation costs and colonizing Mars.

The second vector that Weiss is referring to is NewRocket’s PowerGel fuel, which is far safer, less expensive, and more practical in the long run than legacy fuels, that are based on hydrazine, which is highly toxic and dangerous. Burning hydrazine creates significant safety risks and causing high operational costs. PowerGel allows simple, safe, flexible, and cost-effective storage and operation, significantly reducing overall mission costs.

Weiss says that since NewRocket’s propulsion solution is very powerful, allowing full control of the thrust while being extremely cost-effective, it is ideal for integration in New Space applications, which is the fastest-growing segment in the space industry in the coming decade. These applications include launches of manned flights, satellites de-orbiting, space stations propulsion, cargo missions and the use of ‘space tugs’ to move and position satellites in space orbits. NewRocket is a very attractive option for investors at its current position and valuation. The company is currently beginning a new round of funding to raise an additional $20 million for further development, to transfer its innovative product concept to a commercial production line for the development of the propulsion system that includes engines, fuel tanks and gel-based fuel and to expand its grip in the international markets.

The company currently has 14 employees, most of whom hold advanced scientific/engineering degrees, and is refining and developing its expertise for the next generation of spacecraft, which, it hopes, will utilize its revolutionary technology. “Our ultimate goal and our vision,” says Yossi Weiss, “is to become a manufacturer of spacecraft systems that will incorporate our technology. The market is huge, and it is eager for innovative development of this kind.”

This article was written in cooperation with NewRocket