The High Holy Days may be over, but the celebratory spirit continues in Jerusalem with a host of awesome events. 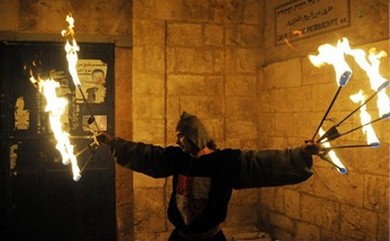 Every year the Festival focuses on a different related theme and this year is all about knights and dragons. There is something for people of all ages with ancient dances, battles and more as the Knights of the Night defend the Old City from the Knights of Hell and fire-spitting dragons. Artists from Venice will participate in the Festival adding to the authentic and colourful medieval atmosphere.Phone: 106
Address: Old City
When: October 18, October 25, November 1, November 8
Price: Free Jerusalem International Oud Festival The 13th Annual Oud Festival celebrates the Oud, a Middle Eastern string instrument resembling a guitar, and other ethnic instruments. The Festival explores traditional Arabic music, draws together different traditions and artists from around the world, and looks at the connection between Arab and Persian classical music and Jewish piyyutim. Most of the Festival takes place at Confederation House, with the opening performance featuring EhudBanaiat the Jerusalem Theater. 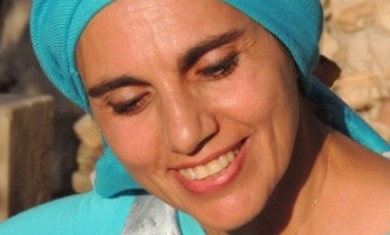 Some of the highlights include original performances by EttiAnkri, with a Tunisian Performance;YairDalal, one of the best known Israeli oud and violin players; IlanaElia, who combines Jewish and Israeli music with ancient music from the mountains in Kurdistan; and Ross Daly, composer and Irish-Greek lyra player.Phone: (02) 624-5206 (Tickets are available via Bimot: *6226)
Address: 12 Emile Botta Street
When: November 8 – 17 Manofim Manofim is a grassroots initiative that was established to create a strong basis for creative contemporary art in Jerusalem with a series of exhibitions and other exciting art events around the city. This year's gala event takes place on October25 and provides a free continuous shuttle service between new art exhibitions at Jerusalem's art galleries. Look for the Manofim signs at regular Egged bus stops). 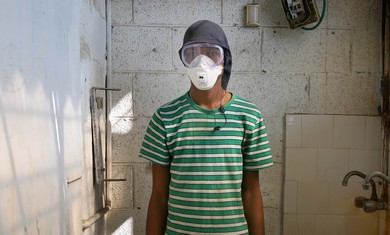 Each day of Manofim is centered on a particular region:
October 26 -Talpiot,
October 27 -Jerusalem outskirts,
October 28 -MishkenotSha'ananim,
October 29 - Jaffa Road,
October 30 - east Jerusalem,
October 31- Musrara,
November 1 – Nachlaot, with the closing event in the evening at Salon Shabazi. One of Manofim’s highlights is “Black Box”, where dozens of municipal billboards throughout Jerusalem are replaced by artists’ creations, but there promises to be many more fun and innovative events on the go.When: October 18 – 25 Houses from Within Based on Open House London and Open House New York, Houses from Within gives the public the unique opportunity to explore select houses, public buildings, monuments and other spaces in Jerusalem in an original and intimate way. 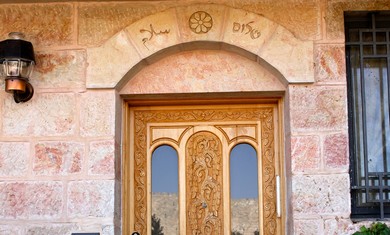 The Festival will showcase 100 memorable spaces with distinct architectural and archaeological aspects such as Siebenberg House in the Old City on October 26 and the excavation site where the train tunnel to Jerusalem (the Jerusalem – Tel Aviv line) is being dug.

When: October 25 – 27 25th Annual Putnam County Spelling Bee The Tony-award winning musical is centered on six quirky, lovable and overachieving young students (and three adults) vying for the title of the annual spelling bee.The performance is engaging, interactive (four audience members are invited to participate in the action on stage) and is filled with fantastic live music and dance. 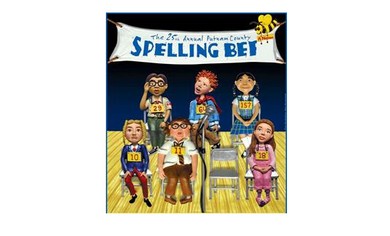 English speakers who want to practice their Hebrew will enjoy the Hebrew sub-title translation screened simultaneously during the performance. Group discounts are available.Phone: (02) 566-1181
Address: AACI Center - 37 Pierre Koenig St.
When: October 14, 16, 17, 23 at 8 p.m.; October 18 at 5 p.m. and 8:30 p.m.
Cost/adult: NIS 80 (NIS 60 for AACI members, students, soldiers)ITravelJerusalem.com is a new online international travel portal offering all the latest information on things to do, places to eat and places to stay in Jerusalem.