In pictures: The grisly scene of the Halamish terror attack 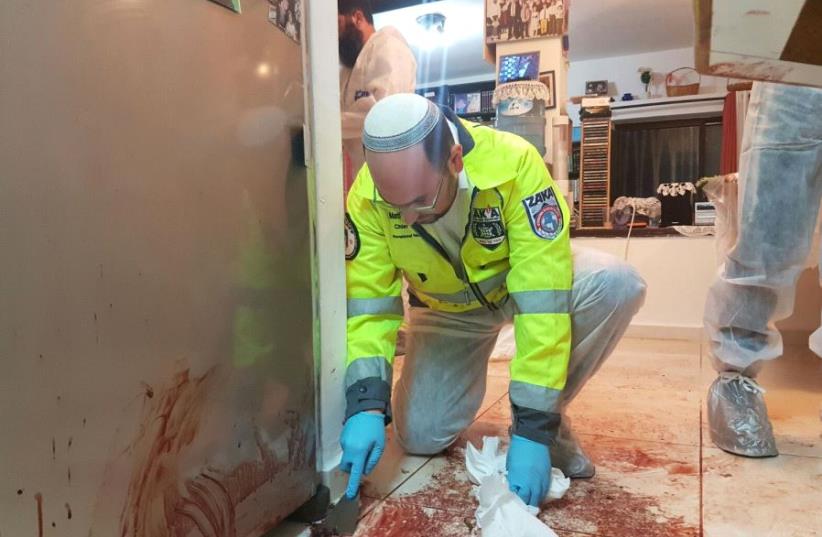 Scene of terror attack in Halamish
(photo credit: ZAKA)
Advertisement
The Salomon family had sat down for Friday night Shabbat dinner in their home in Halamish. They had invited their friends to come later that evening for a celebration to mark the birth of a grandson when suddenly a Palestinian terrorist infiltrated their home, and stabbed Yosef, 70, and two of his children - Elad, 36 and Chaya, 46 - to death. Yosef’s wife, Tovah, 68, was wounded and hospitalized at Shaare Zedek Medical Center in Jerusalem. It took only 15 minutes from the moment the terrorist, Omar al-Abed, climbed over the fence around the settlement of Halamish to the moment he was killed by an off-duty soldier, IDF Spokesman Brig.-Gen. Ronen Manelis said on Saturday.Manelis said: “It was a horrific, murderous, attack. The house is full of blood,” adding that the photographs showing the aftermath of deadly attack don’t show the entire picture.Nonetheless, new photographs of the grisly crime scene were released by ZAKA International Rescue Unit Sunday morning which expose some of the extent of the crime. 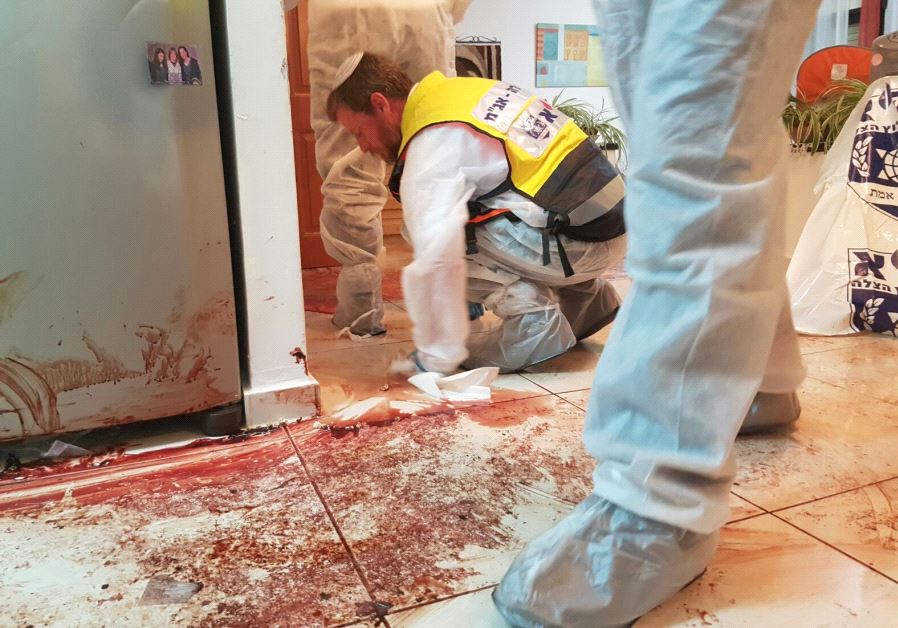 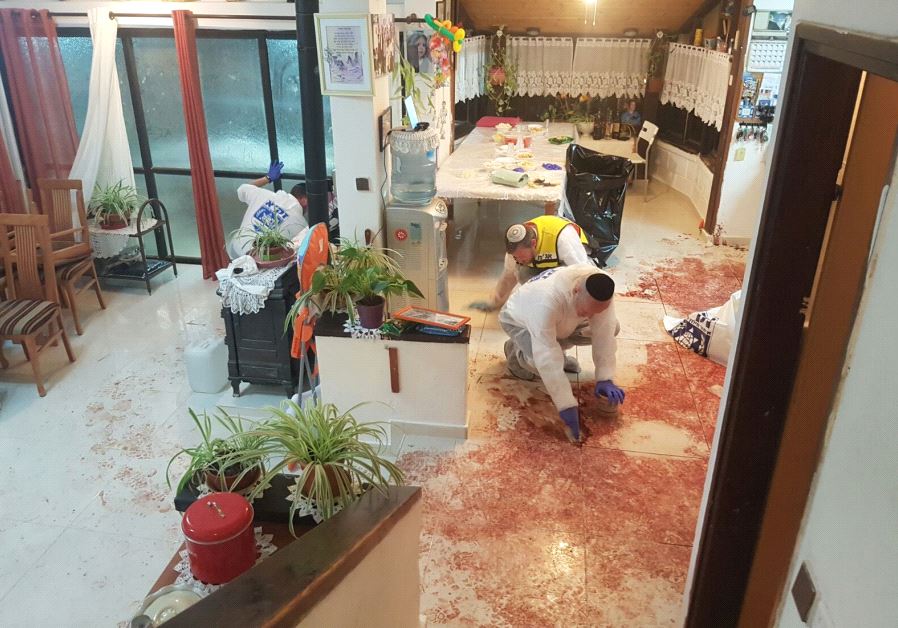 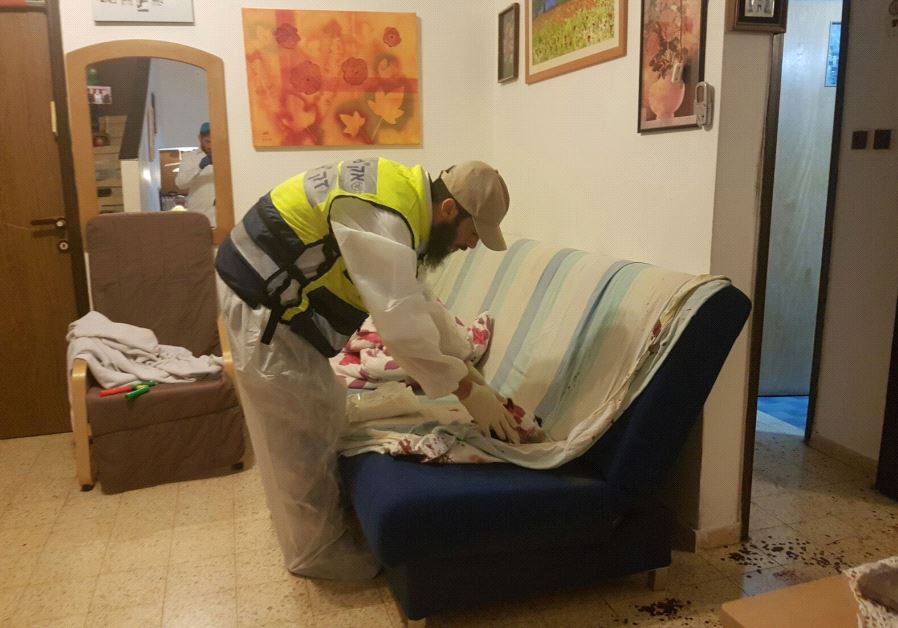 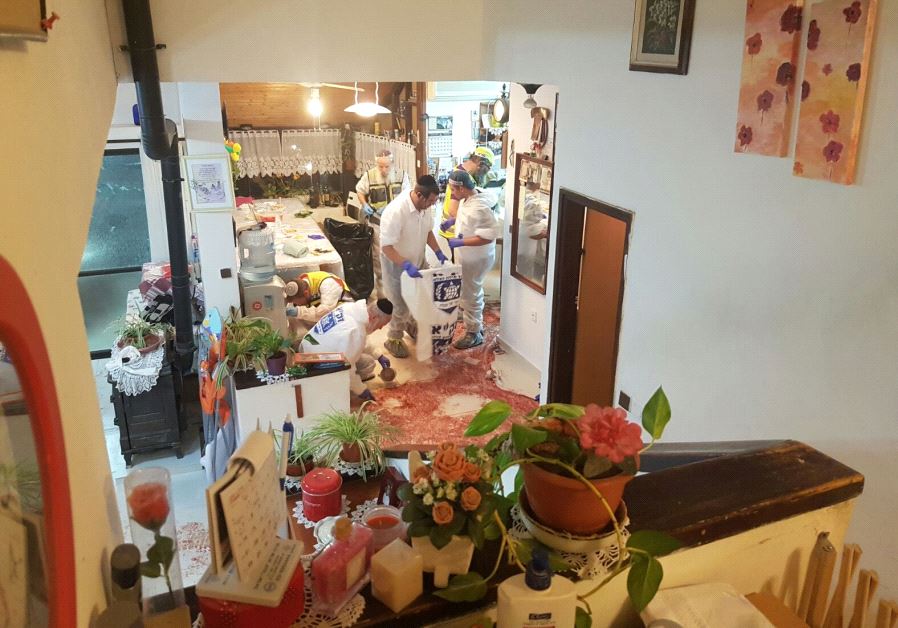 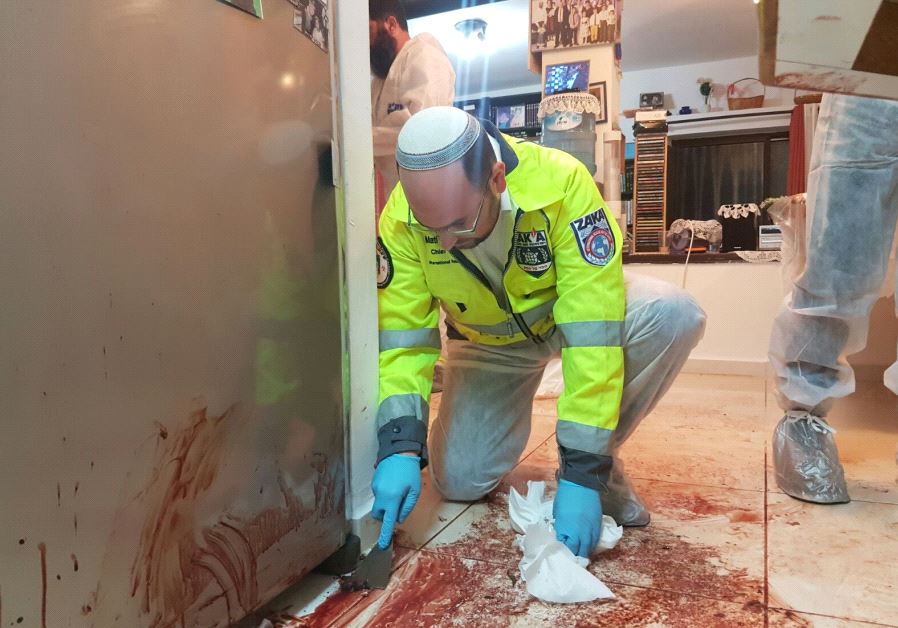 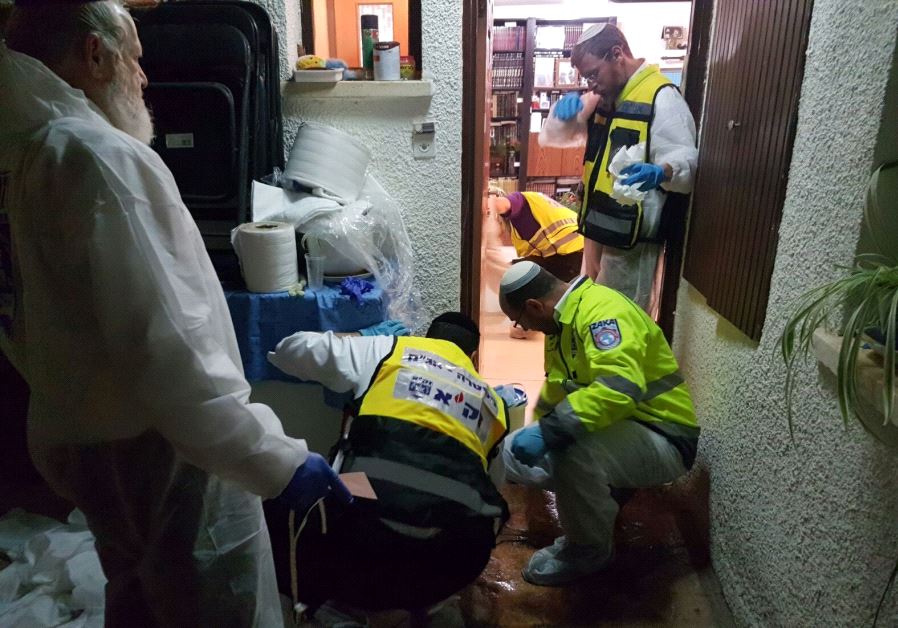 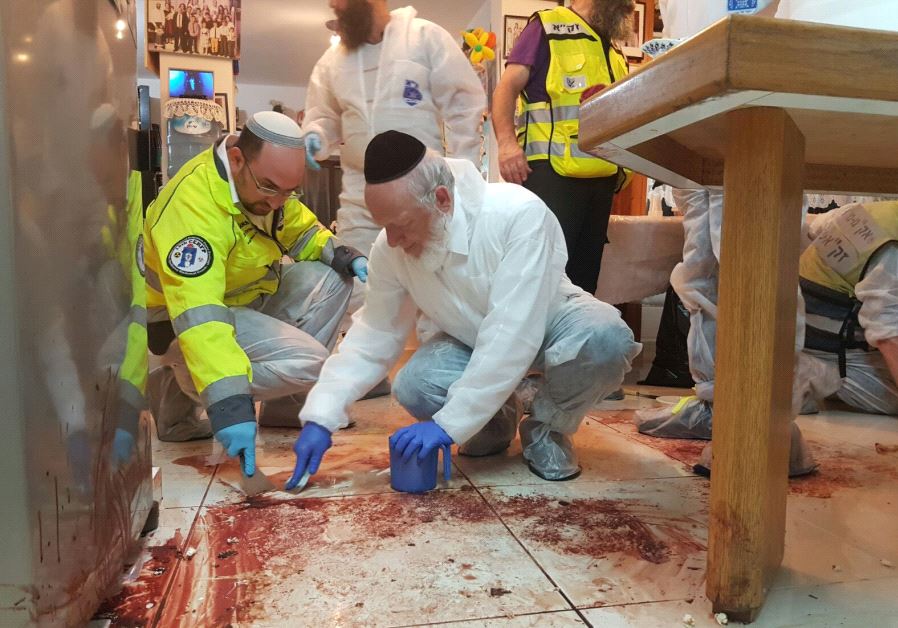 Tovah Lazaroff and Anna Ahronheim contributed to this report.