Israel-Egypt Analysis: The long-awaited thaw is still not forthcoming

Many Israelis had hoped that President Abdel Fattah al-Sisi would take ground-breaking steps toward normalization; It still has not happened. 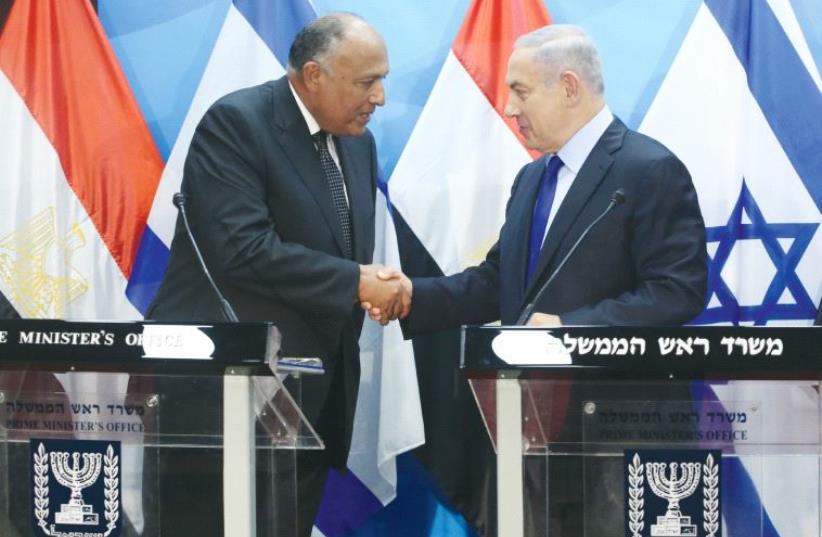