The “global Shabbat against demolitions” gathered around 300 Jews from some five countries to stand in solidarity with the Palestinian villages of Sussiya, Umm el-Kheir, al-Araqib and Umm el-Hiram 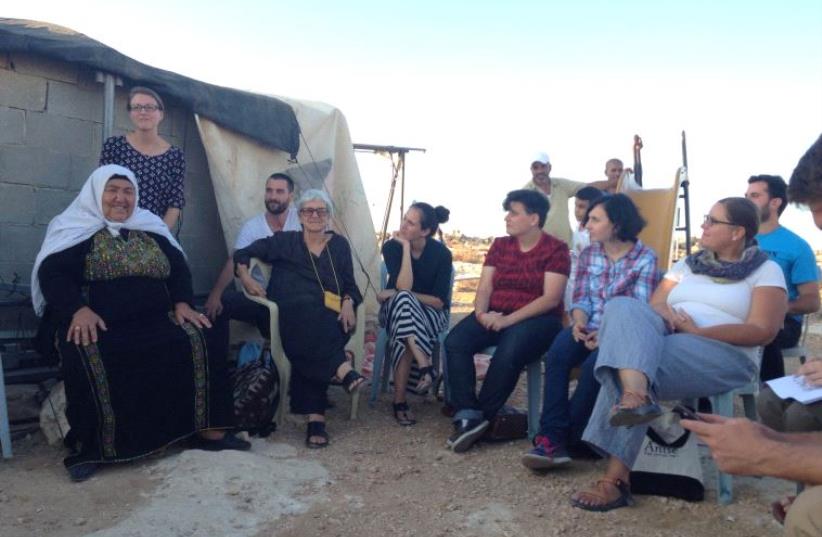