A medical wonderland for healing kids 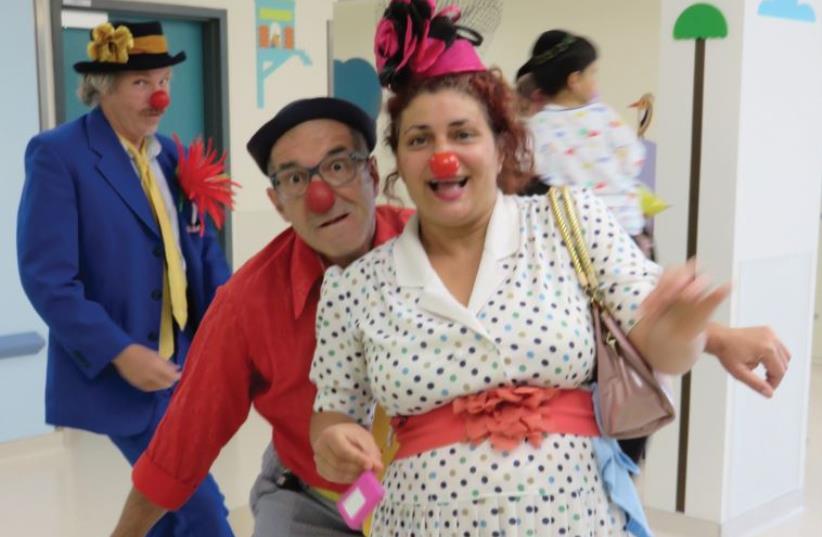