Zika has arrived in Israel too; need we be worried?

Three patients infected with the virus have been diagnosed over the last year in Israel, in the Beersheba and Shoham area.

By NOA BAR-ON
JUNE 27, 2019 12:11
(photo credit: SHUTTERSTOCK)
Advertisement
Three patients infected with the virus have been diagnosed over the last year in Israel, in the Beersheba and Shoham area.
The Beersheba and Shoham municipalities have been instructed by the Ministry of Environmental Protection to perform extermination in order to prevent the spreading of the disease, brought from Africa by patients who contracted it abroad.
The extermination efforts are focused mainly on the Asian tiger mosquito that transmits the virus, as well as additional diseases.
According to Ministry of Health guidelines, pregnant women are required to exercise extra caution, since the disease could infect the fetus and cause birth defects.
Continue reading in order to be alert and maintain an awareness of preventing contraction and spread of the Zika virus in Israel.

The Zika virus: what is it, when was it discovered and how is it contracted?

The Zika virus was discovered in 1947 in a forest of that name in Uganda. However, it only made the headlines in 2015, in wake of an epidemic-like outbreak among hundreds of thousands of people in South and Central America, as well as Africa and Asia.
As of itself, the disease generated by the virus is relatively mild, with flu-like symptoms. Hospitalization in its wake is not common, and death from it is very rare.
Nevertheless, the main problem with the Zika virus lies in the fact that it could cause severe birth defects among embryos of pregnant women who’ve contracted the disease.
These birth defects include microcephaly, where a baby’s head is considerably smaller than usual, along with other complications that could appear among adults with this disease, mainly Guillain-Barre syndrome. 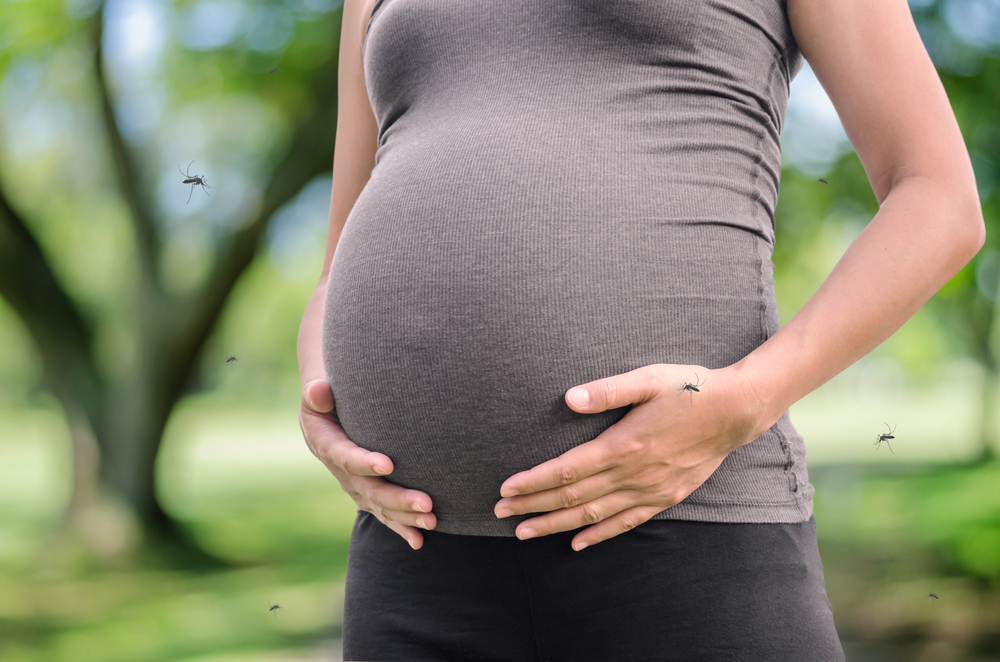 There are several main ways of becoming infected with the ZIka virus:
• Getting bitten by the Asian tiger mosquito (Aedes albopictus) that bites mainly during the day.
• Having sexual relations with a person infected with the disease.
• At childbirth, the disease could be passed from mother to baby.
• After receiving a contaminated blood transfusion, or use of contaminated syringes.

The main Zika symptoms are as follows: High fever, prominent red skin rashes, joint and muscle pain, eye inflammation and headaches.
These symptoms are expected to last from two days to a week.
In the event that the virus attacks a pregnant woman, there is a risk of having a baby with microcephaly, a birth defect manifested by a head considerably smaller than usual, and arrested mental development.
The direct link between microcephaly and infection with the virus has yet to be proven; however, tracking the phenomenon indicates a sharp increase in the prevalence of this defect in Brazil, from 150 to 4000 cases a year, alongside the spread of the Zika disease.
Another complication for which there is unproven suspicion of being connected to Zika is the Guillain-Barre syndrome.
This is a neurological auto-immune illness, in which the body attacks the nerve cells, causing paresthesia, pain and weakness of muscles in the limbs, and problems with balance, walking and coordination.
In severe cases, the symptoms could deteriorate to the point of paralysis, difficulty breathing and need for artificial respiration, blood pressure rises and disruption of normal heart rate.

Obligation of caution by pregnant women

Since the main fear involved in the spread of Zika applies to pregnant women and their embryos, they have an even greater obligation to exercise caution.
Therefore, women who are pregnant or plan to become so, or with a possibility of pregnancy within a period of six months, must remain vigilant, and reconsider traveling to countries in which cases of infection with the Zika virus have been reported.
The position of both the Israeli Ministry of Health and the American CDC (Centers for Disease Control and Prevention) is that the Zika epidemic has passed; however, it is still recommended to pregnant women planning trips to different countries around the world to consult with their doctor prior to travel.
This, in order to receive informaiton on the degree of risk involved with each and every country, and ways of protection and preventing infection. 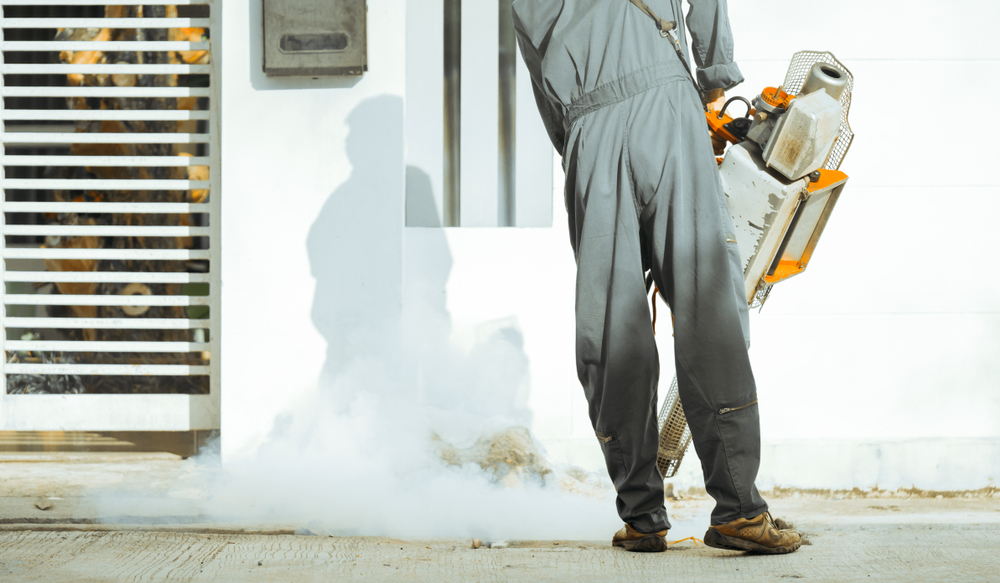 Protection and prevention of infection with the Zika virus
Unfortunately, there is still no vaccination against the Zika disease; hence, the even greater importance of taking protective measures against and preventi contraction of the disease. Shlomi Nasimov of the Madbir Hatzafon extermination company notes the main measures recommended, in Israel or abroad, designed to prevent infection with the Zika virus:

It should be noted that extermination of mosquitoes in residential areas requires authorization by the Ministry of Environmental Protection.