“Our idea is a desert environment, not a Beduin experience even though we learn and have that sustainability.” 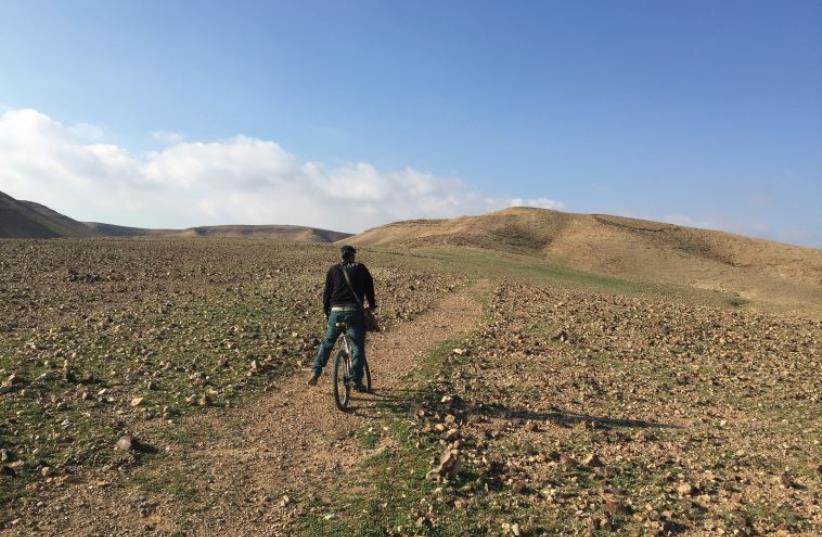