Arab and Jewish women living beyond the Green Line team up in the name of photography. 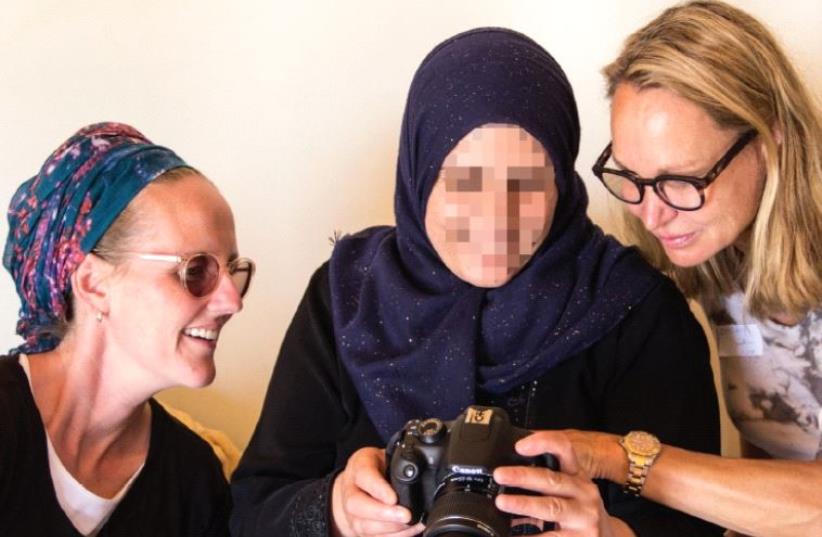