Israeli ambassador's recent book changes the perspective of the Holocaust

Itzchak Mayer says that one of the things hindering the Jewish people is the tendency to allow themselves to be seen as victims, both among themselves and by gentiles.

Ambassador Itzchak Mayer
(photo credit: Courtesy)
Advertisement
Yitzchak Mayer does not believe Jews should allow themselves to be victims any longer.Mayer is a public figure in Israel and abroad who served as a diplomat and an educator.His semi-autobiographical book Silent Letter, written in 2010, was recently translated into English.Born in 1934 in Antwerp Belgium, he and his family fled to Switzerland during World War II and immigrated with the surviving members of his family to Palestine in 1946. His father was killed in Auschwitz.Mayer later served as the Israeli ambassador to Belgium and Luxembourg from 1991 to 1995 and ambassador to Switzerland from 1997 to 2000.Ahead of his speaking tour to promote the book’s English translation, the author spoke with The Jerusalem Post about the story, which deals with his personal experience surviving the Holocaust, in what he calls “a non-Holocaust Holocaust story.”The book was written from the point of view of the mother character, Rosie, in the form of an unsent letter to her husband who was captured by the Gestapo, went missing and eventually died in Auschwitz. 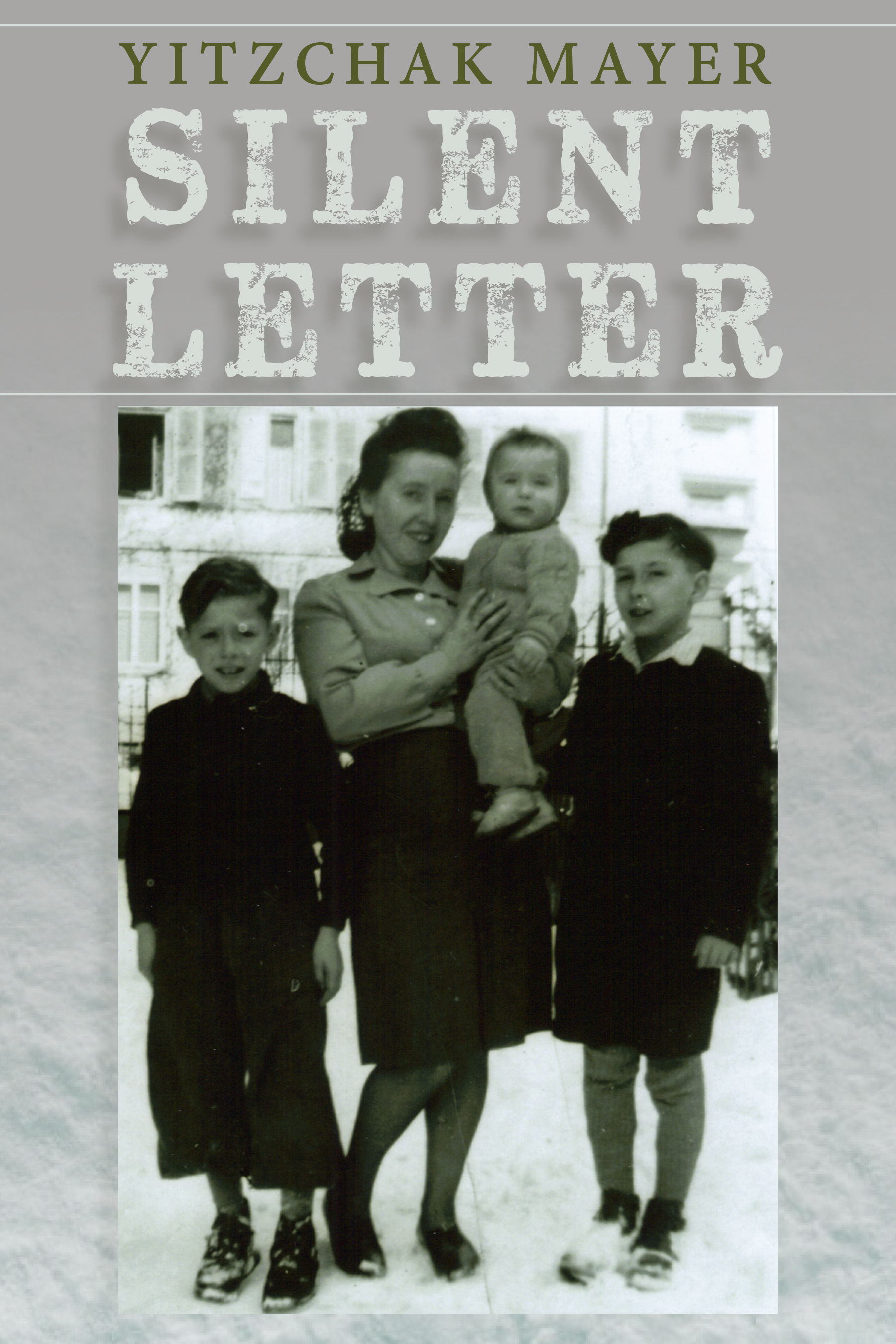 Mayer's semi-authobiographical book Silent Letter (courtesy)
Mayer told the Post that his novel shifts the perspective of common Holocaust narratives: “I hope that people can take away from reading this book that the Holocaust doesn’t turn us into victims.”Rosie’s character is inspired by his own mother who was “stronger than any man that surrounds her.”“The Holocaust story is universal,” Mayer said. “But in this story, it is the fight of a woman who takes hold of her destiny and places it in her own hands, and to be stronger than her own strength by not succumbing to her fate.”Mayer says that one of the things hindering the Jewish people is the tendency to allow themselves to be seen as victims, both among themselves and by gentiles.“We should never see ourselves as victims,” he said. “We must take our destiny in our own hands and not to go around the world and blaming people. We should be strong and believe in our future. We have to be aware of our history.”Mayer recalls in his book a world both with and without Israel and proclaims, “It’s up to the Jew to decide what is a Jew and not anyone else. We now live in the world where this is possible.”