US documents reveal: US demanded from Israel not to deploy nuclear weapons

Publication of documents detailing US-Israel discussions on the Jewish State's nuclear program comes amid public disagreement between the countries on Iran nuclear deal. 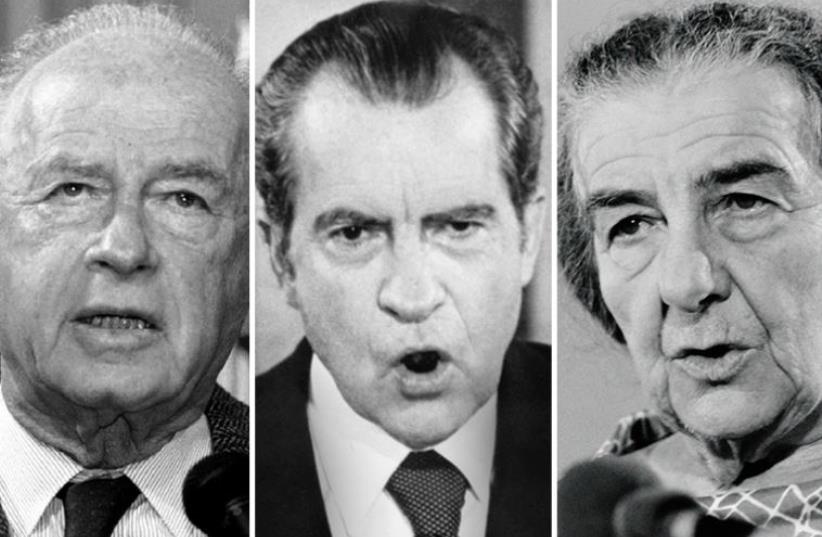