Will MK Impeachment Law be used for the first time on Arab Israeli MK?

Ghattas is being investigated for smuggling phones to two Fatah prisoners in Ketziot Prison. 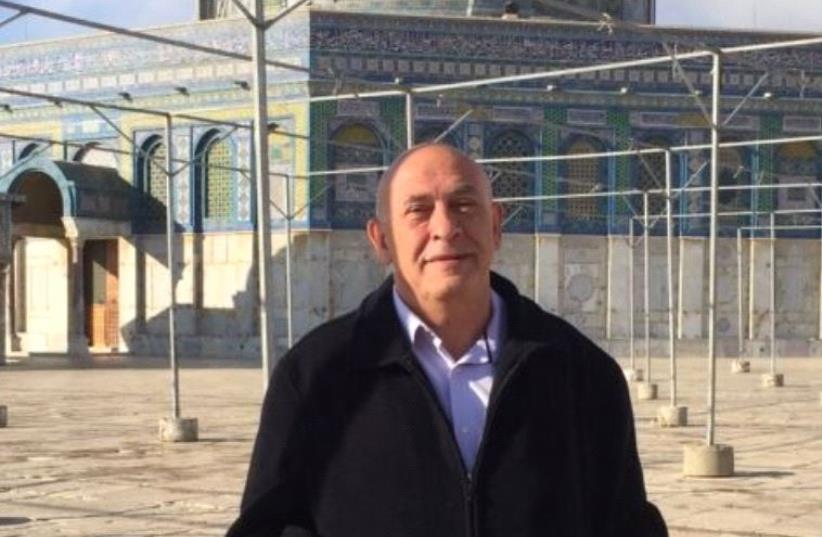