Books: A lesson for humanity

The remarkable story of forger Adolfo Kaminsky encapsulates the Jewish experience in the 20th century. 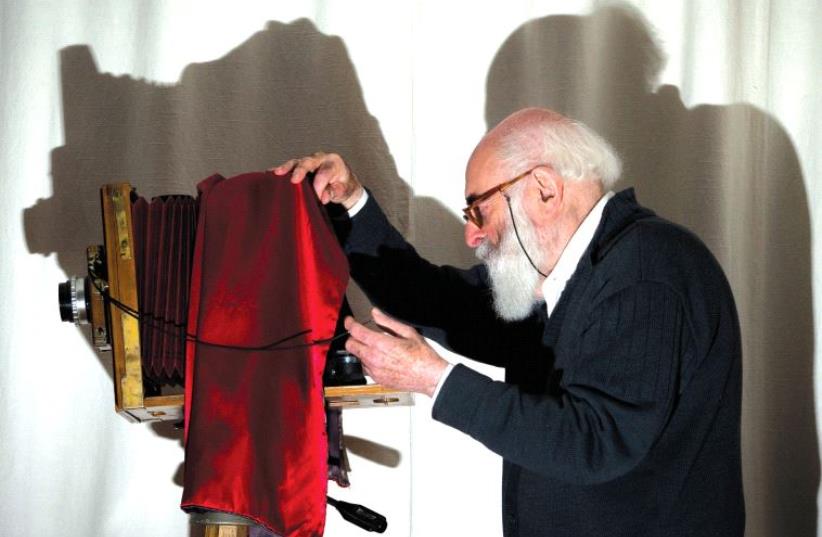