Although the majority of West Bank Palestinians favor violence against Israelis, there are pockets of disciples of Mahatma Gandhi and Martin Luther King. 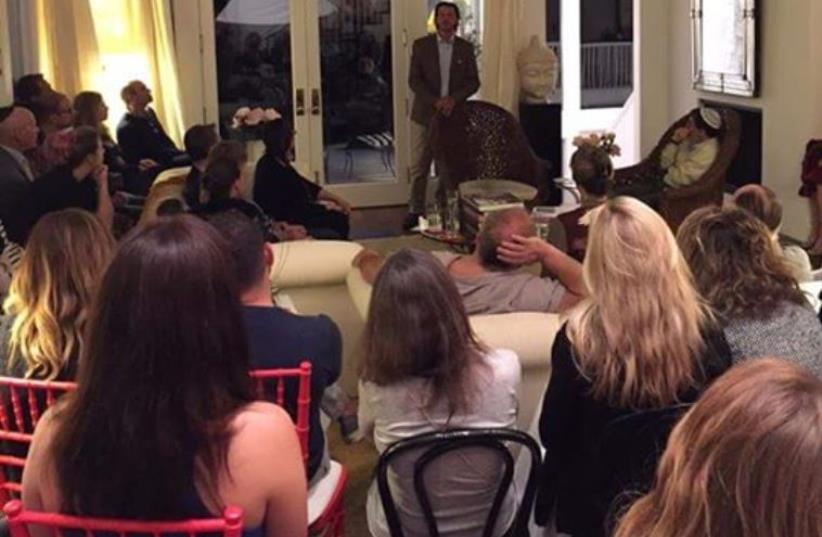