100 years later, how has the Balfour Declaration shaped Israel's conflicts?

At its centennial, scholars and descendants of the British statesman discuss the history of the Balfour Declaration and what it means today. 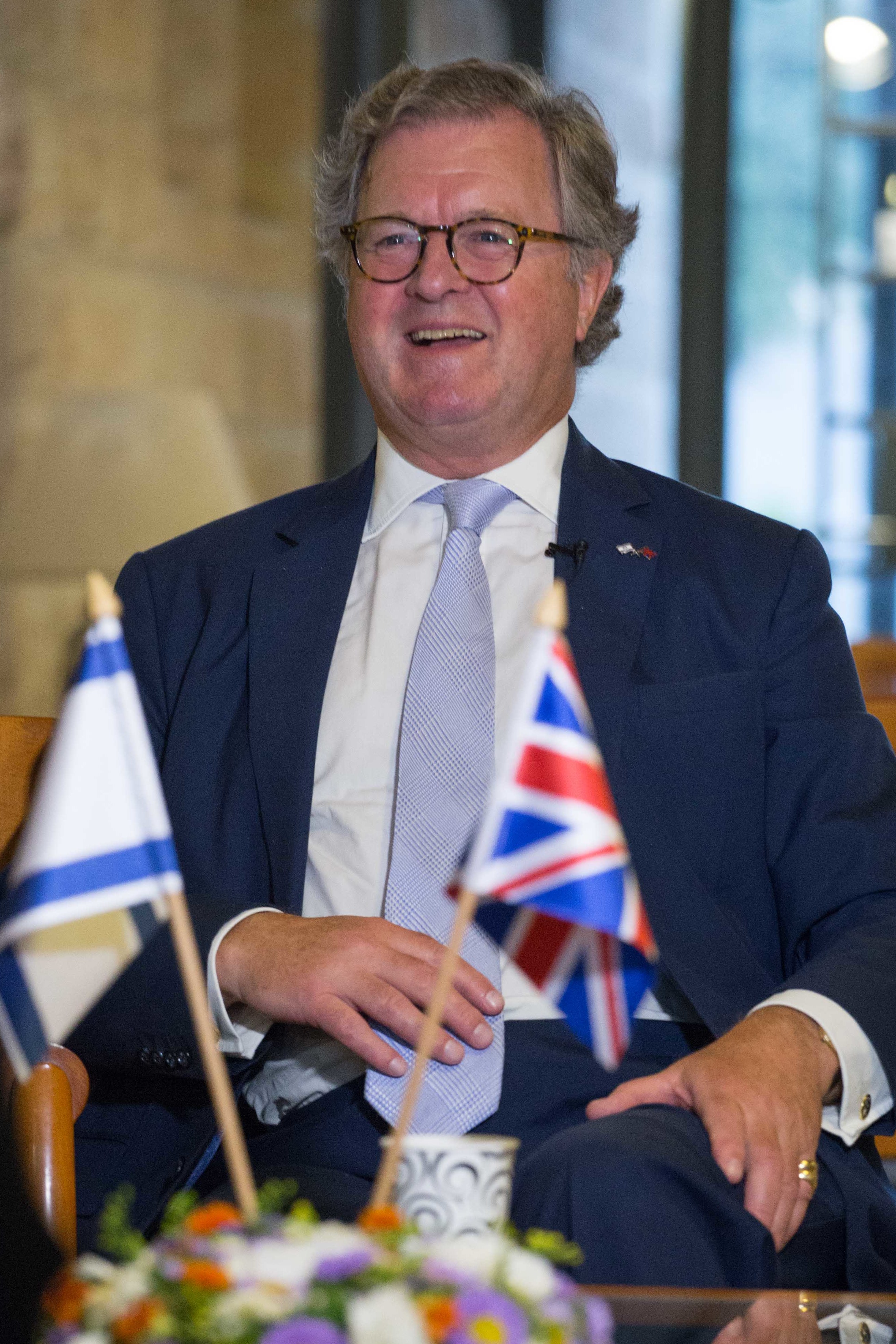 He points to a structural problem, but one that is solvable. “You cannot have contrasting economies right next to each other. One of the sad things in all this is that Palestinians are not stimulated in promoting their own industries.”Lady Kinvara Balfour, Lord Roderick Balfour’s daughter, is a creative director, producer and public speaker. She has helped launch several technology start-ups. She stays away from politics, but not from self-empowerment. “I am deeply proud of my ancestors,” she says. “I am proud that they dared to question the status quo. I admire people through history that had the courage to change something.”Should the Palestinians change course? Are they embracing a narrative of victimhood and distress that runs against their interests? Telhami is cautious about such views, but points to a somber reality.“Palestinians are not a priority for the international community, including for Arab nations. Countries pursue their own interests. The Palestinians should devise strategies that, while not ignoring the international community, find a path that more heavily depends on themselves.”Two hundred years ago, the Palestinian Arabs were not a significant factor in France’s plans for Palestine.A hundred years ago, they were not a significant factor in the British plans either.Today, is there an opportunity for Palestinians to become a factor – to use the success of Israel to foster their own creative and entrepreneurial energies and in doing so, become more dependent on themselves? “We are not going to change the past,” says Reinharz.“We have to learn to live with history. If we were to unravel history to its origins, there would be no country in the world that could not be accused of injustices.History as a weapon does not work. No side will be able to win all the arguments. You can not play history backwards.”The Balfour Declaration will always have separate meanings for Palestinians and Israelis. But perhaps its centennial anniversary also serves as an optimistic reminder to both sides that if you will it, it is no dream.