The long walk to Europe

Nowhere else in the world are thousands of people crossing borders without documents and being actively moved through by army and police border units. 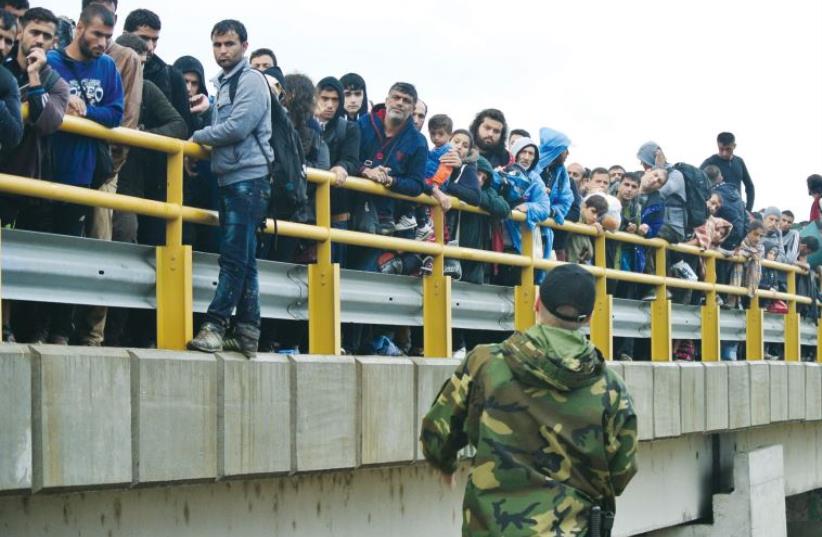 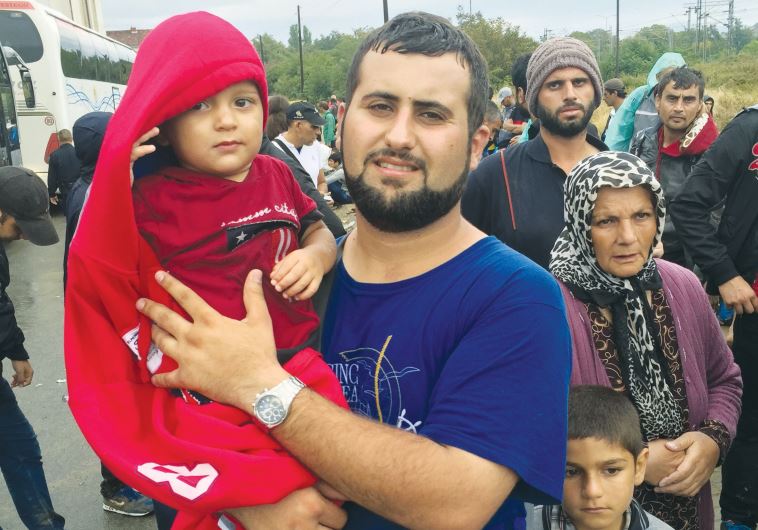