Who decides when Iran has gone nuclear enough to attack?

Would it be the Mossad or IDF Intelligence? Trying to find the answer through conversations with former top-ranking officials on one of the most sensitive topics (that is still) on the table.

A SATELLITE view of Iran's Fordow nuclear plant.
(photo credit: GOOGLE)
Advertisement
Perhaps the most important task over the next decade when it comes to Israel’s survival will be evaluating intelligence on Iran’s nuclear program.Will Iran keep observing the nuclear deal – as most say it essentially has since signing it a year-and-a-half ago – or will it eventually cheat and try to break out toward a nuclear capability? Before we can answer those questions, one issue needs to be resolved: which Israeli intelligence agency is responsible for providing the government with intelligence on Iran? Both are responsible for giving intel on Iran – the question is who is the lead intelligence agency? Who gives the decisive word?
Suspected Iran missile launch on Jan. 29, 2017 is "unacceptable" says US UN rep Haley (credit: REUTERS)
Former IDF Military Intelligence chief retired general Amos Yadlin told The Jerusalem Post Magazine that he thinks that when it comes to Iran, the IDF should be the central intelligence authority.Nevertheless,Yadlin, who now heads the Institute for National Security Studies, acknowledged that Iran is a complex case for determining authority between intelligence agencies.“On one hand, Iran has no border with Israel so [the central intelligence body] could be the Mossad, but if anyone needs to attack Iran, who does it? The IDF,” he said.Indeed, the Mossad is usually charged with collecting intelligence on threats and actions that take place far beyond the country’s borders.Until 1967, he explained, the situation was simple and well defined. The Israel Security Agency (Shin Bet) handled internal security like the FBI in the US.

“They would go after spies, traitors and sometimes criminals. MI was the primary intelligence source, as it gathered information on nearby countries like Egypt, Syria, Lebanon and Jordan, as well as on the USSR and general power trends,” said the former MI chief.“The Mossad also worked (in other ways) in these non-bordering countries and had quiet contacts with countries that had no diplomatic relations with Israel.”But the head of MI, explained Yadlin, was the senior intelligence authority in the country.“The logic was that the IDF has to be ready to fight with these other countries and the Mossad doesn’t."“After 1967, the threats changed. The Shin Bet dealt with the Palestinians in the West Bank and Gaza and with Lebanon after the 1982 Lebanon War. Peace with Egypt and Jordan also changed things.”However, regarding threats from countries with no borders with Israel, like Iran and Iraq, “the lines of authority became blurred,” he said. 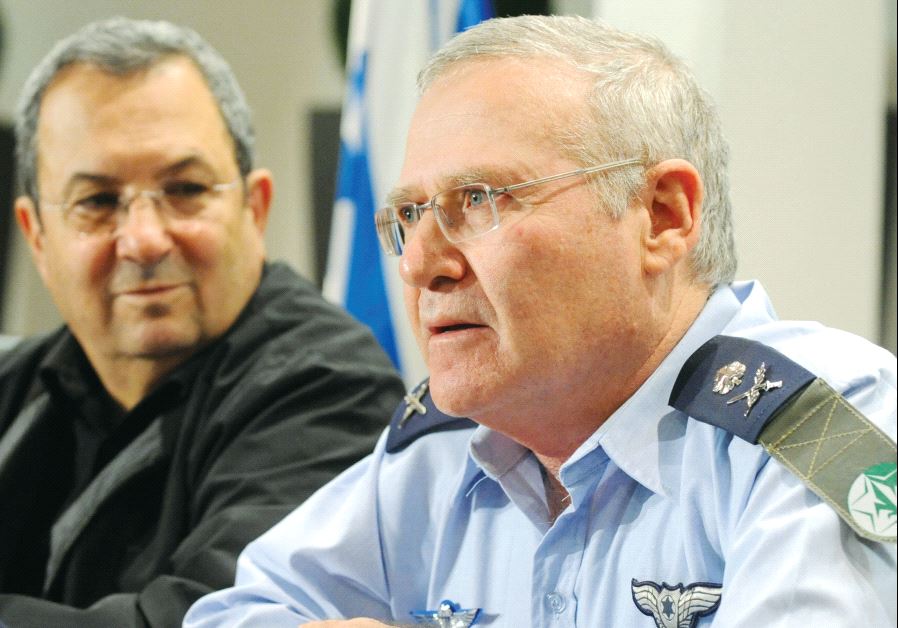