The chicken or the egg

It may yet take some time before their revolutionary product hits the market, but its potential impact is well worth the wait. 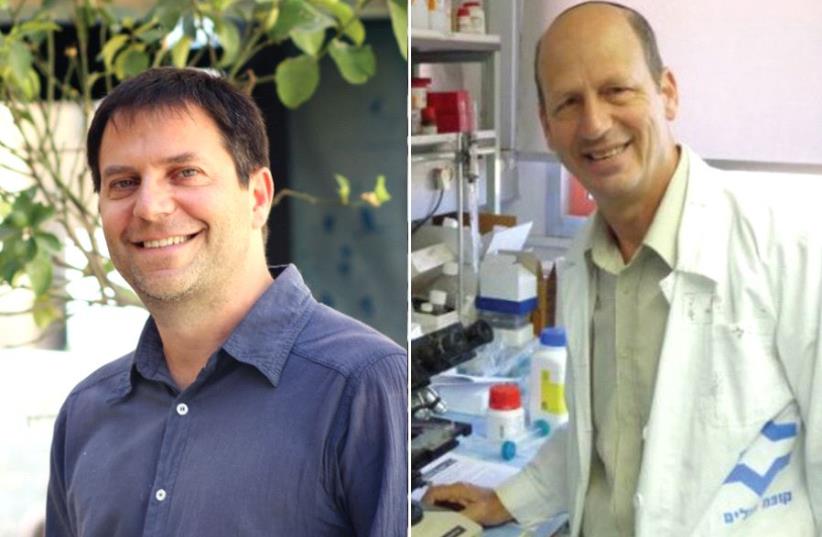 By SACHA STAWSKI
Advertisement
Most Read
1