Prize-winning Ben-Haim wines are crafted in a Ramat Hasharon warehouse. 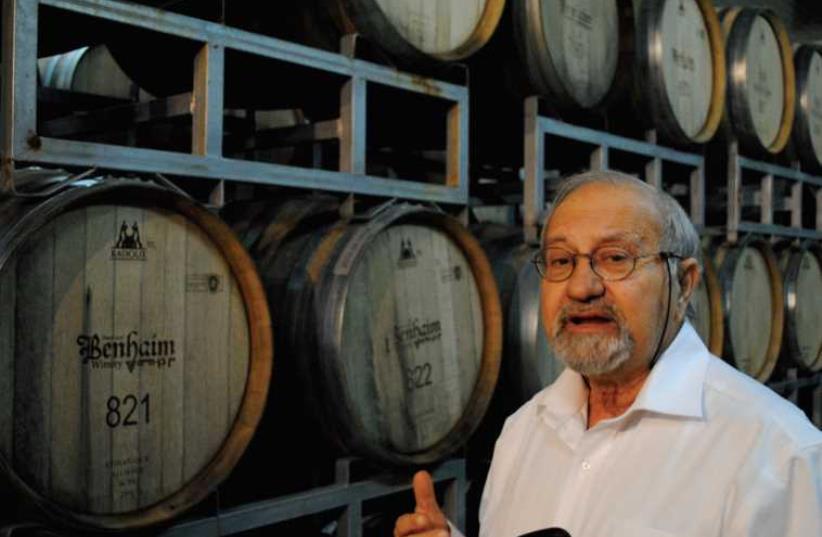