Tunnel vision: From Gaza to Mosul

In many liberated towns in Iraq, the number of IEDs is so extensive and the lack of mine-clearing experts so few that even a year after liberation, some parts remain unsafe. 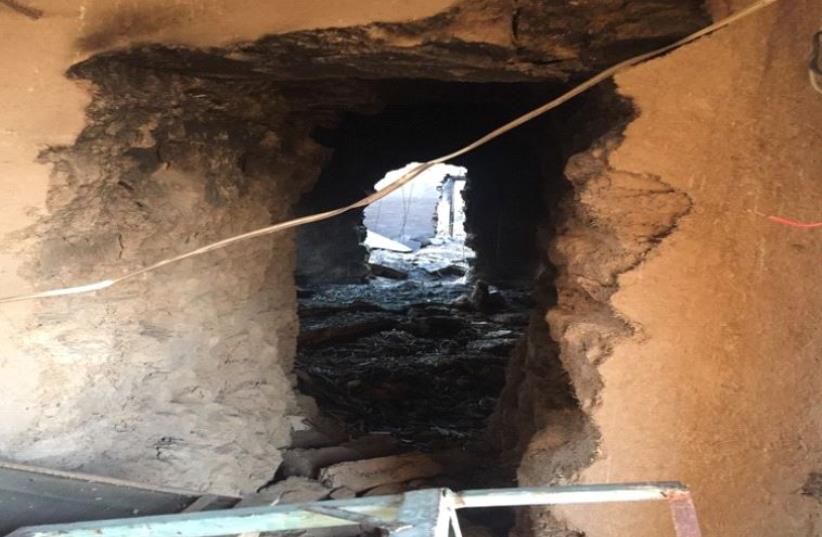 A tunnel in Wardak between buildings blasted by ISIS to conceal movement.
(photo credit: SETH J. FRANTZMAN)
Cyclist Lance Armstrong visited a former Hamas tunnel in the Gaza border in late October. A Hamas member was killed in a recent collapse.It seems that everywhere one looks, there is news about the tunnels.A report on Army Radio revealed that Israel was unprepared for the tunnel threat in the 2014 war with Hamas. “Its dimensions were not understood,” the internal probe acknowledged. But Israel has learned a lot since then. It is a learning curve that other armies are dealing with, most recently in the offensive to retake Mosul from Islamic State.Islamist terrorists like Hamas and ISIS didn’t invent tunnel warfare. 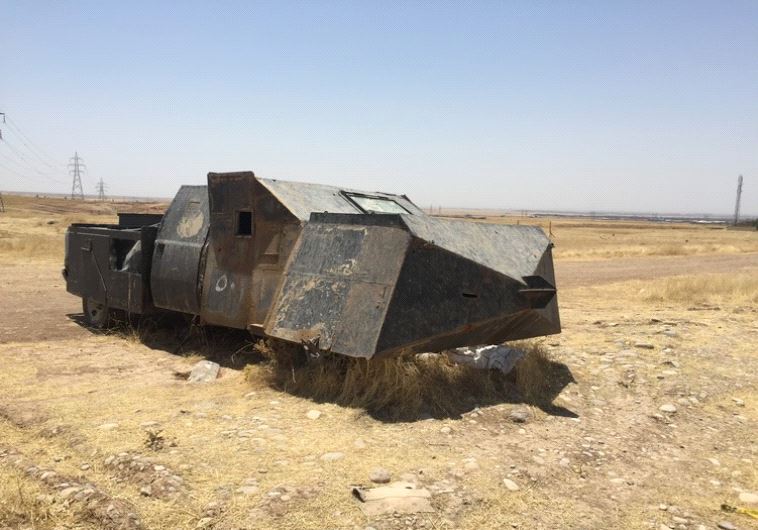