Since he entered office nearly eight years ago, Obama’s foreign policy has always sought to kill two birds with one stone. 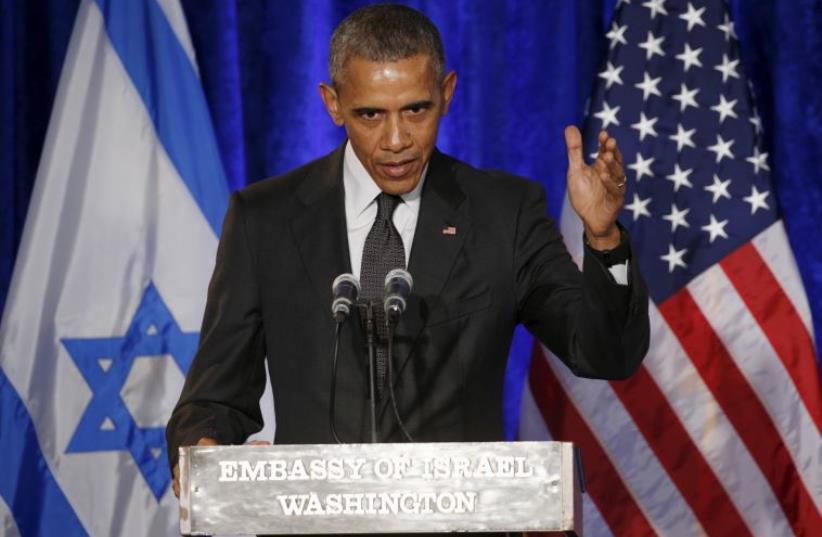