With the current change of tides in Europe imposing a new reality on the region, how will the continent's Jewry fare soon? 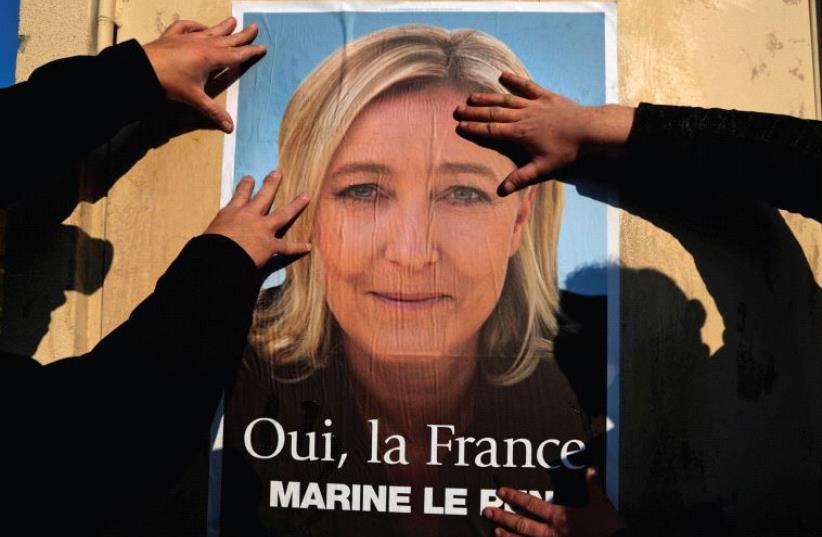